The morning after we went to the Hinds Head, we went for a drive and I was super surprised when we arrived at Legoland Windsor Resort! We went on lots of rides mostly lego themed, there were lots of rides – over 55 all together, click here to find out about other rides. There was so much to do that we went for two days.

This is me with a lego pirate 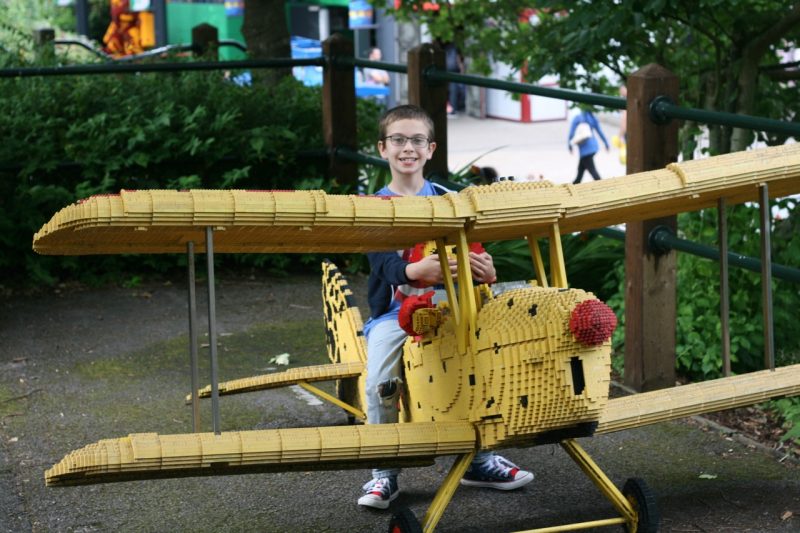 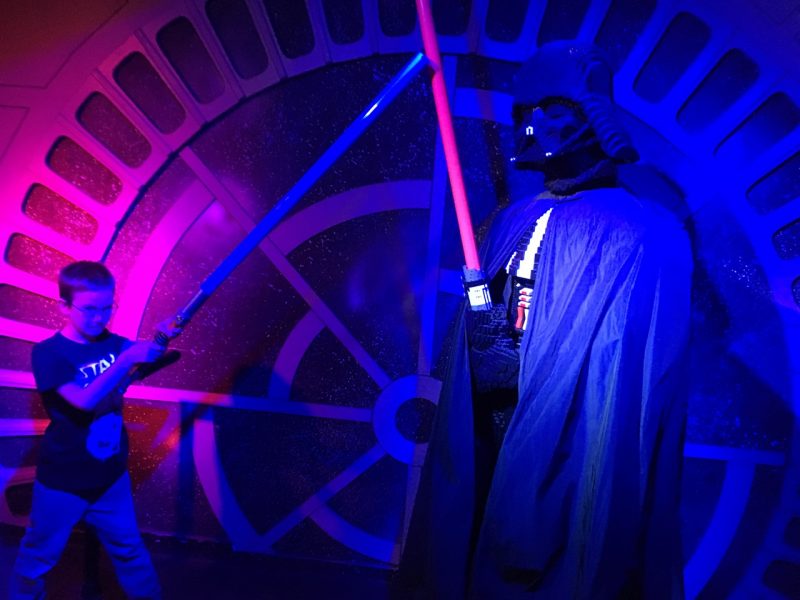 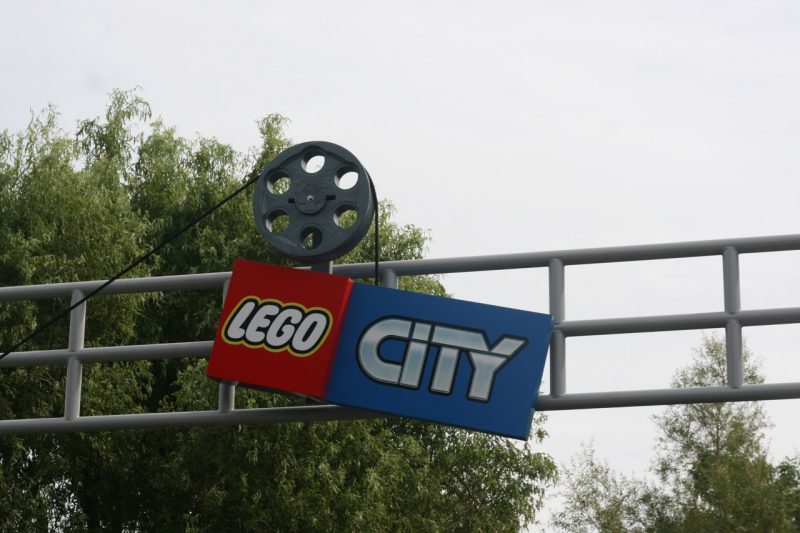 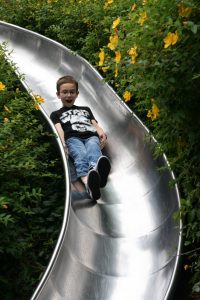 Me sliding instead of going down the steps

At Heartlake harbour arena we watched a pirate show, which was really funny.😜 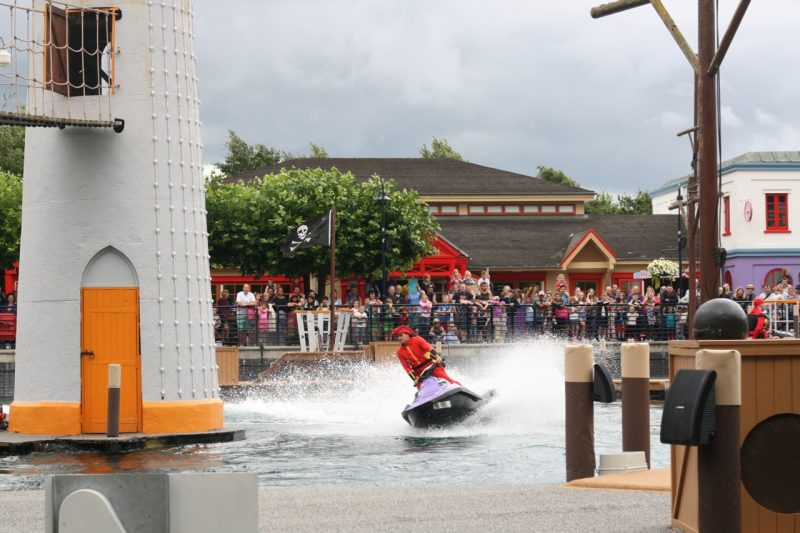 Balloon school was a ride where you had to pull a rope to go up and let it go to come back down. 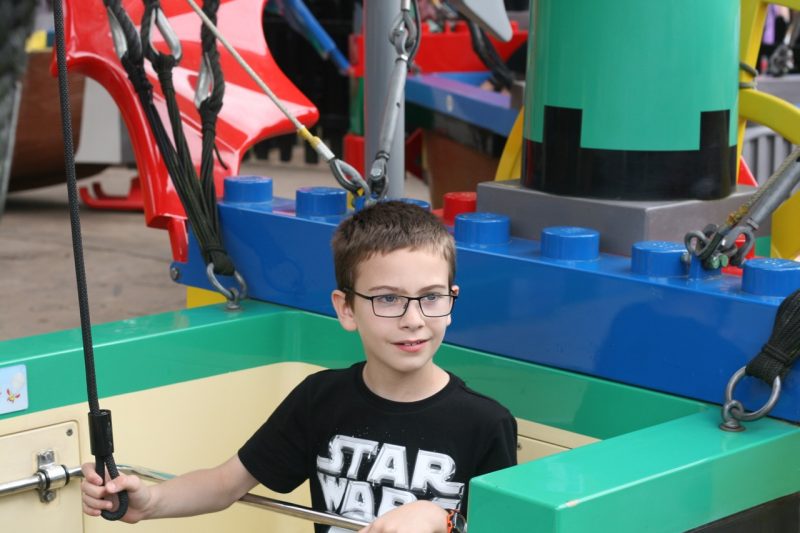 On this you had to put out fire like fire fighters. 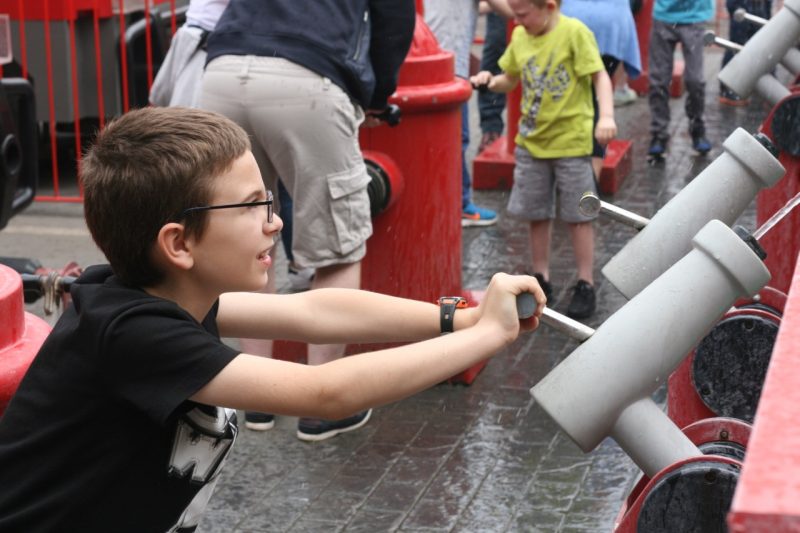 Miniland was lots of different places from around the world made of LEG0, like America NASA, which had a countdown timer, when it went to zero there was a rocket which smoke came out of. 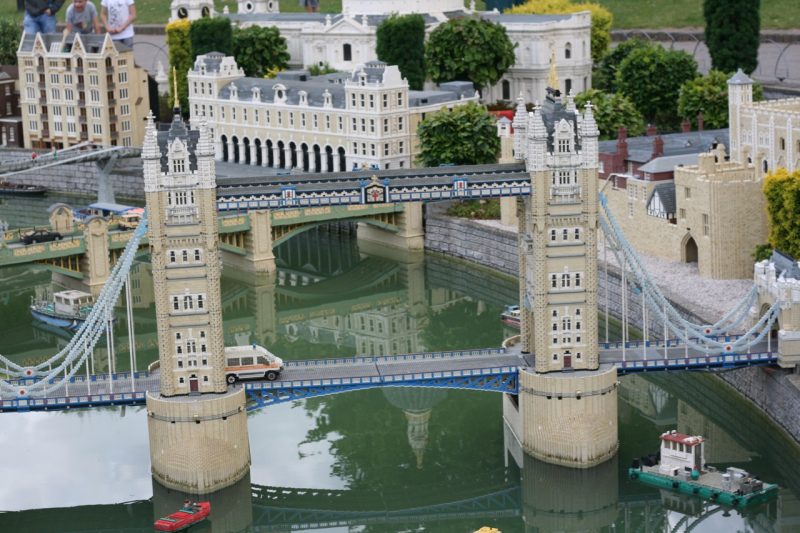 On this you had to drive around in fiat mini cars with pedals, the right pedal makes you go faster and the left slower, there were speed cameras, traffic lights and a garage.

This was the water rapids ride, we got soaked!

This was my personal favourite, it’s a rollercoaster that goes through some rooms in a castle with a dragon and a wizard and lots of other stuff, then it exits the building and goes sideways and through the trees.

These were some of the other rides. 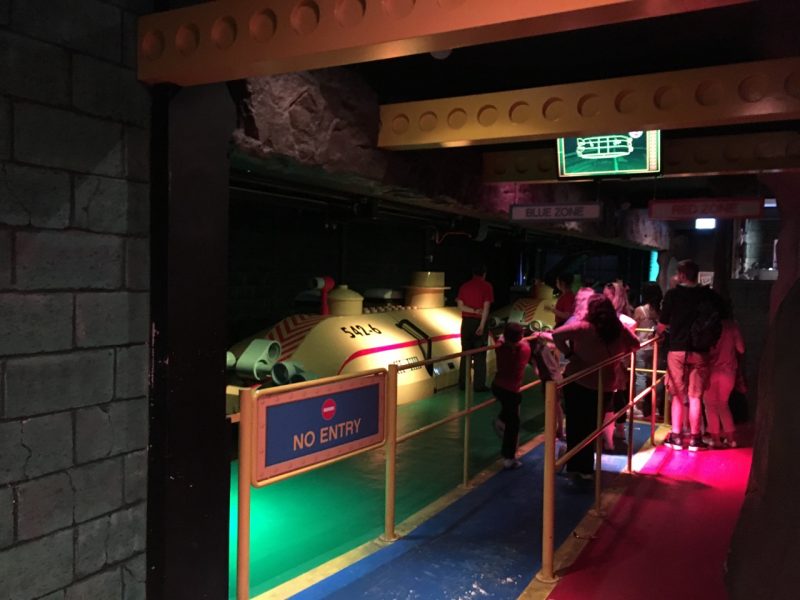 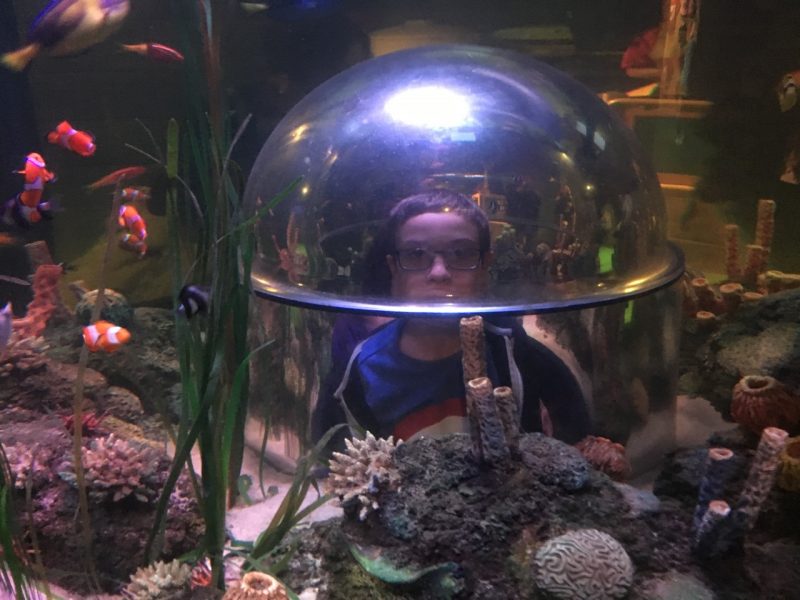 Me swimming with the fish

I would love to go back!!

It’s one of the best theme parks I’ve ever been to!!