Firstly we went to the Manchester United stadium in Old Trafford to go on a tour around the stadium and see the museum. 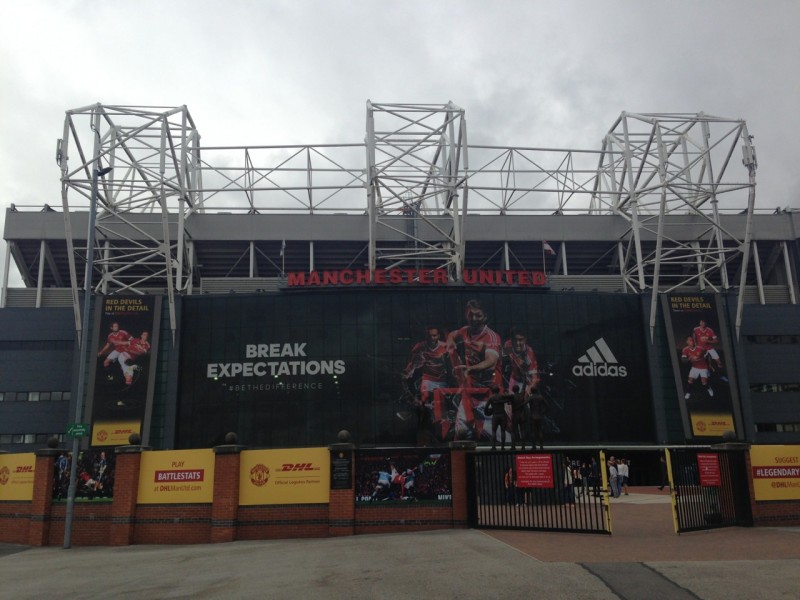 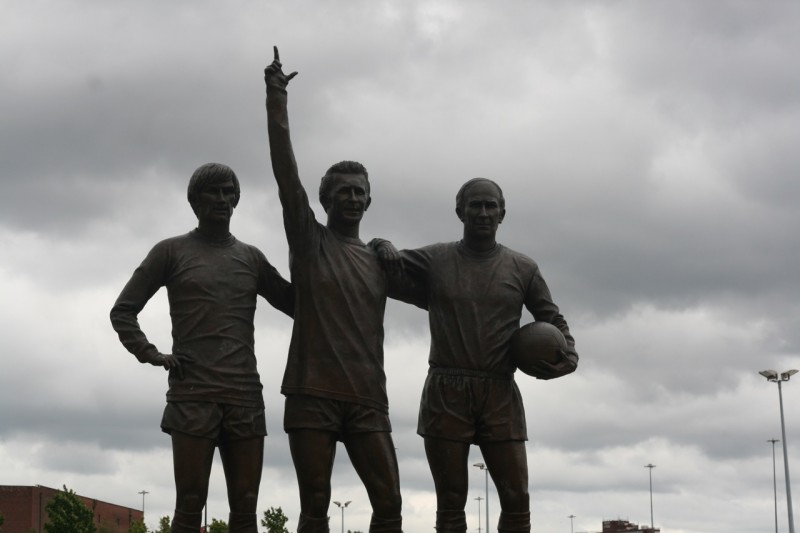 3 of the biggest and best players statue

We went out to the Sir Alex Ferguson Stand (North Stand) which has 25,000 seats and listened to a tour guide. There are actually 70,000 seats in all of the stands together. 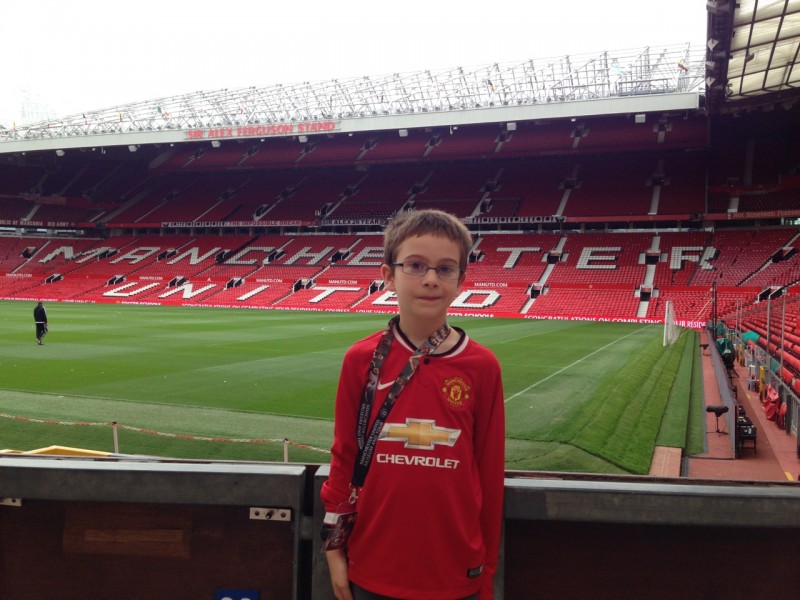 Me at the seats

After that we went down to the players tunnel, but we didn’t walk down on to the pitch! Then we went to the changing room and took some photos of me and player shirts. 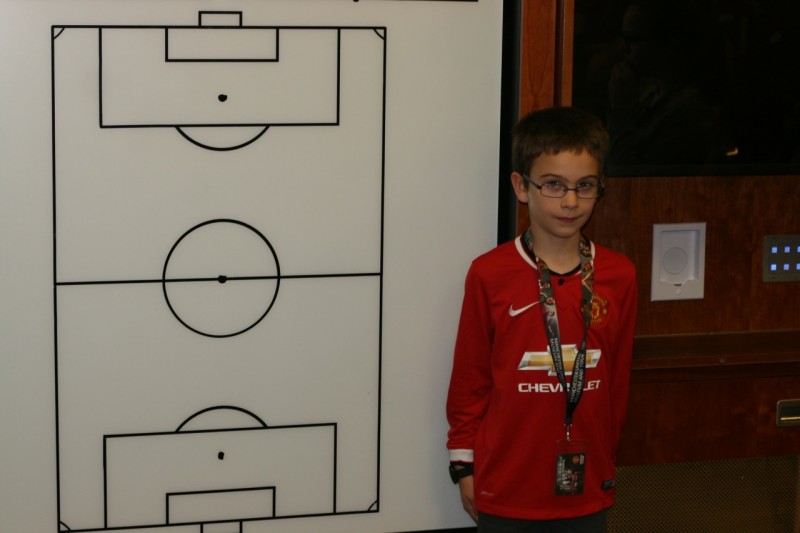 Me and the tactics board 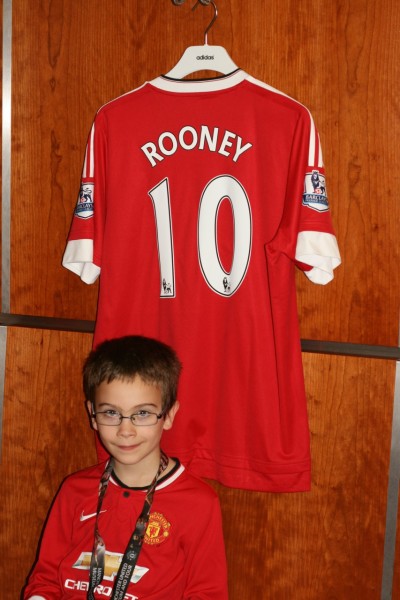 Rooney’s shirt and me. 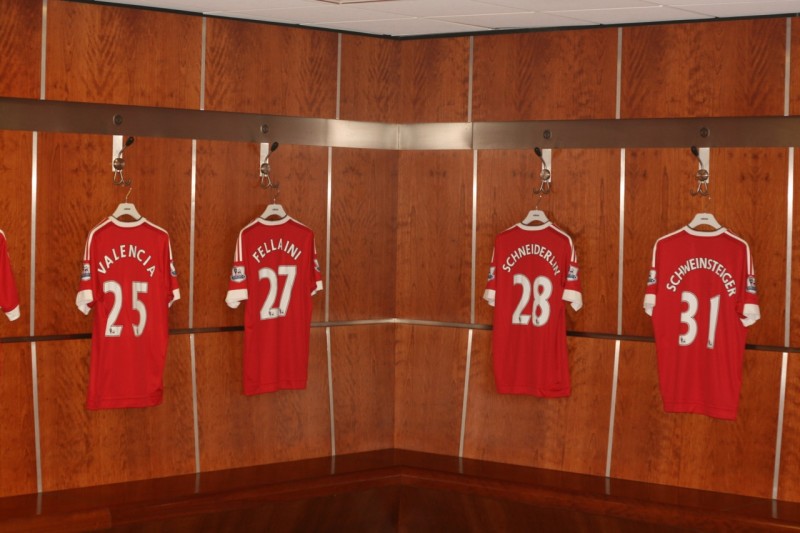 Some of the shirts

Afterwards we listened to the tour guide telling us about the Press Room. It was where the journalist would sit and talk about the game they played afterwards. 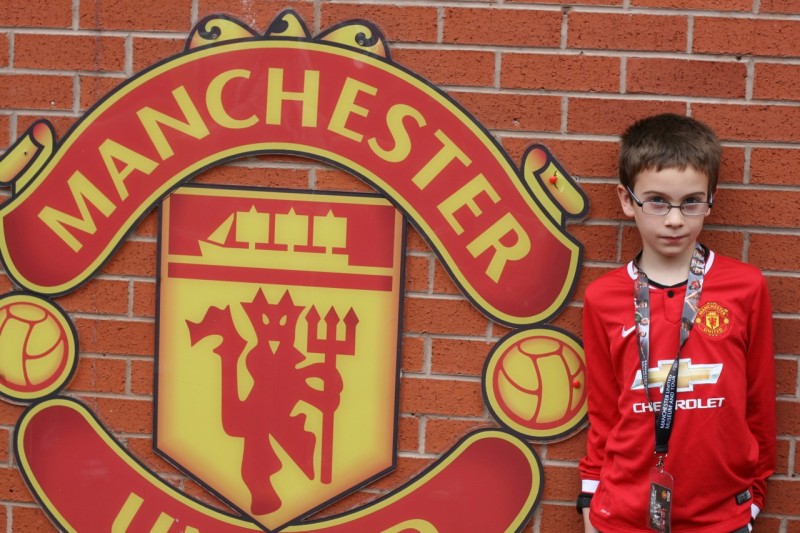 Next we went to the Megastore and I got a Manchester United Museum & Tour Certificate. 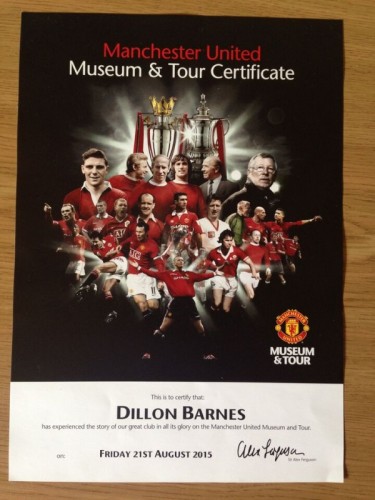 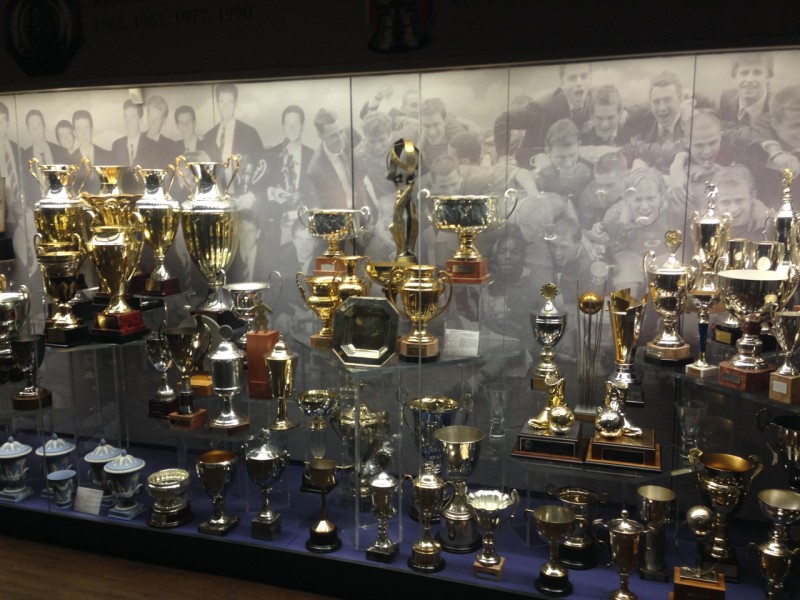 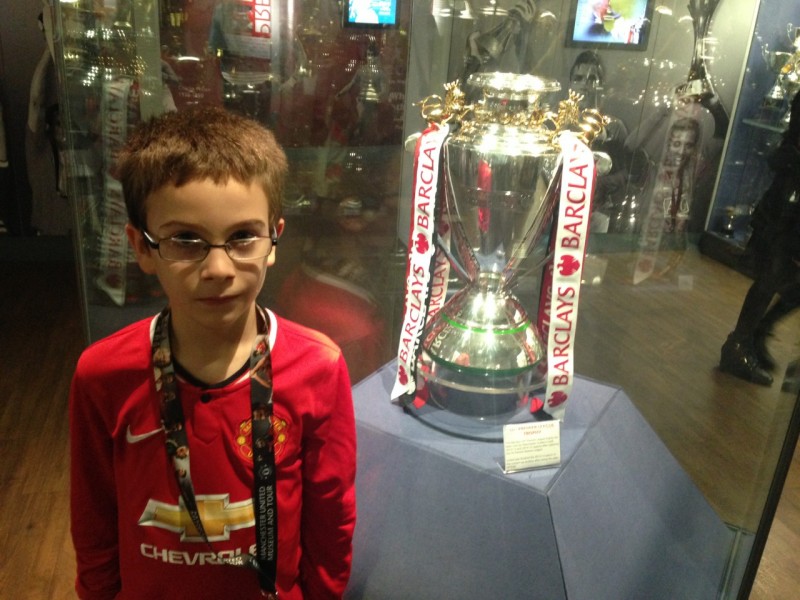 Secondly we went in to the Exhibition Room which had lots of Guess The Youth Player’s inside it where the answer is under the flap.

Next up was the Clothes Room with lots of Manchester United Tops.

Afterwards we went in the Muinch Tunnel where the memorials of the players who died in a aeroplane crash on 6th February 1958 in Germany are. 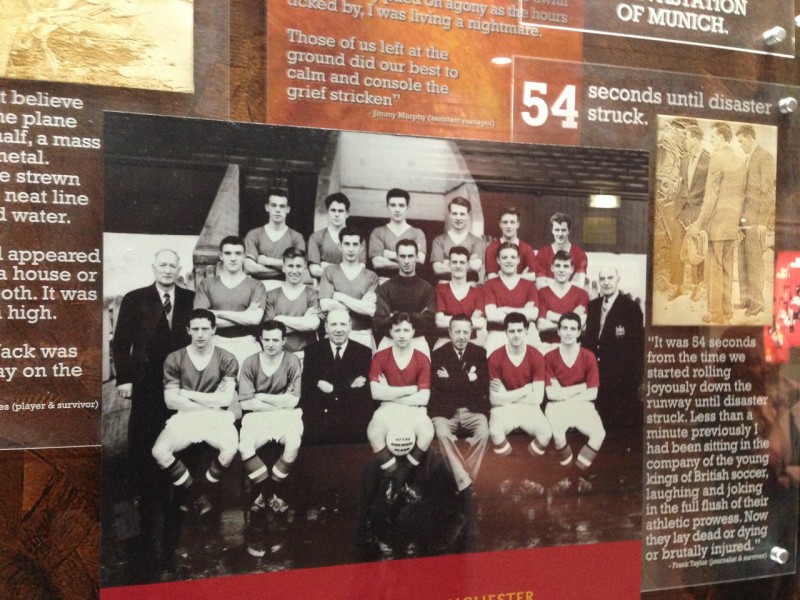 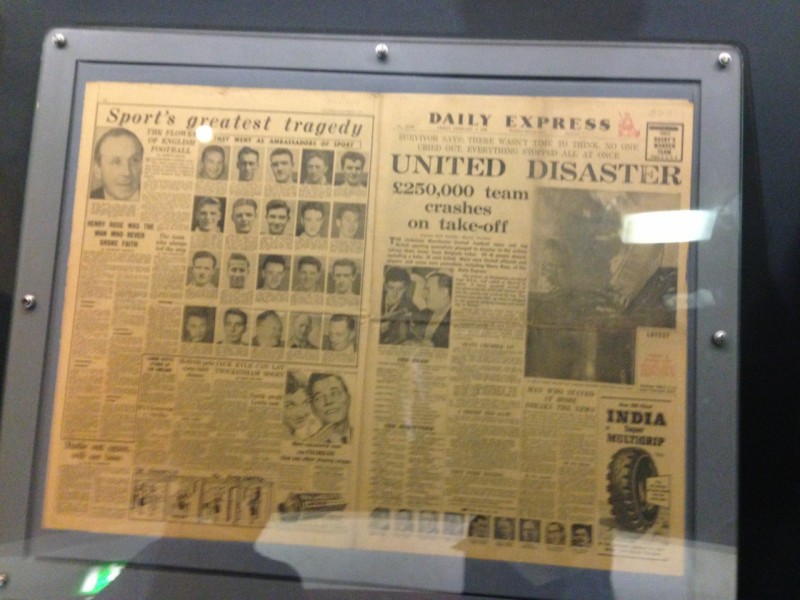 The newspaper the next day 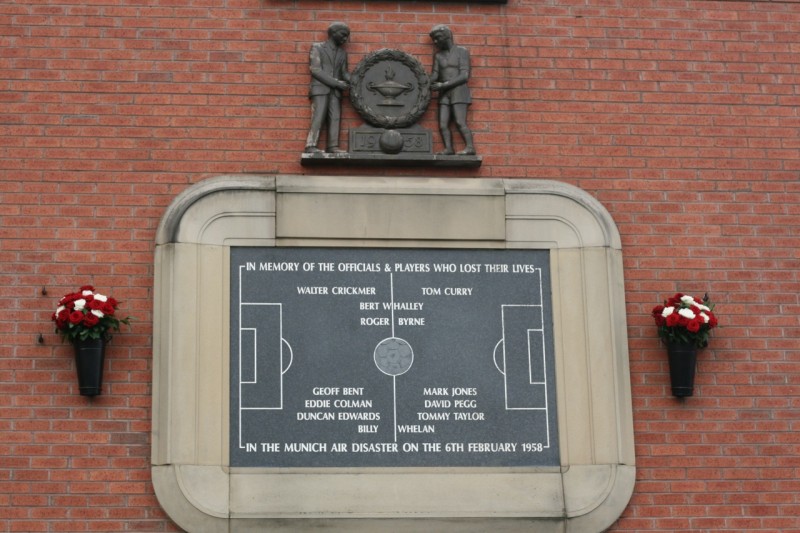 I simply loved the tour so much I want to go there again and learn lots of different things! Though I don’t want to go and watch a match there because the seats are terribly uncomfortable. I could go there every day there isn’t a match because it is so much fun!!!!!! It would be crrammed full of people!