On Monday we went to Rivington Pike up to the top and I only had one rest on the whole journey which was at the top of the Pike, so I was exhausted by the time I got to the top! The view was the best I’d ever seen it I could see so far out! 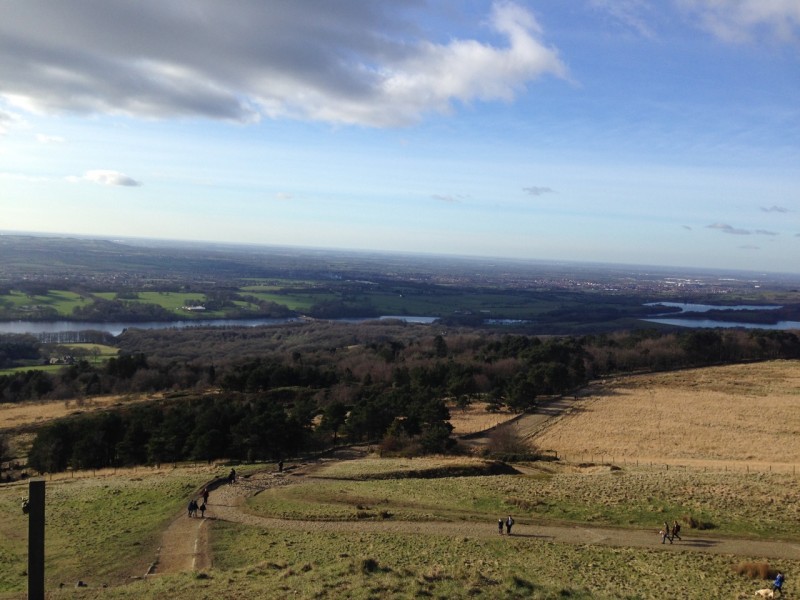 This is the view from the pike.

We were going back down the Pike, but  we went a different way I’d never been before. At last we were at the bottom of the Pike and then we went and had a drink in the Great Hall Barn and I had a hot chocolate. Mmmm! 🙂

On Tuesday Grandad came to babysit and bought us each a Galaxy Chocolate Flurry that was delicious. After tea we played a game of Bugs In The Kitchen and two games of Monopoly Deal.

On Wednesday we watched ” Honey, I Shrunk The Kid”, which was really good I’m really looking forward to watching the next one “Honey, I Blew Up The Kids “.

On Friday we went to WHSmith in Manchester to spend our £20 Gift Cards from Uncle Bob Auntie Lauren and Brandon. First we went to Debenhams for Georgia to spend her £25 voucher and I looked at a lot of things that I really liked there were so many of them!

Then we went to WHSmith and I bought three books for the price of two which were The Person Controller, Tom Gates Everything’s Amazing (sort of), Tom Gates Genius Ideas (mostly) and a Brainbox The World.

Afterwards we went to BrewDog and I started reading Tom Gates Everything’s Amazing (sort of) and had a apple fritz which was delicious.

After that we went out for tea at Yard and Coop and we had buttermilk fried chicken, sweet potato chips and normal chips and sauce for mains, I had a Mama Mia sauce which is just an Italian pasta sauce which was really nice. 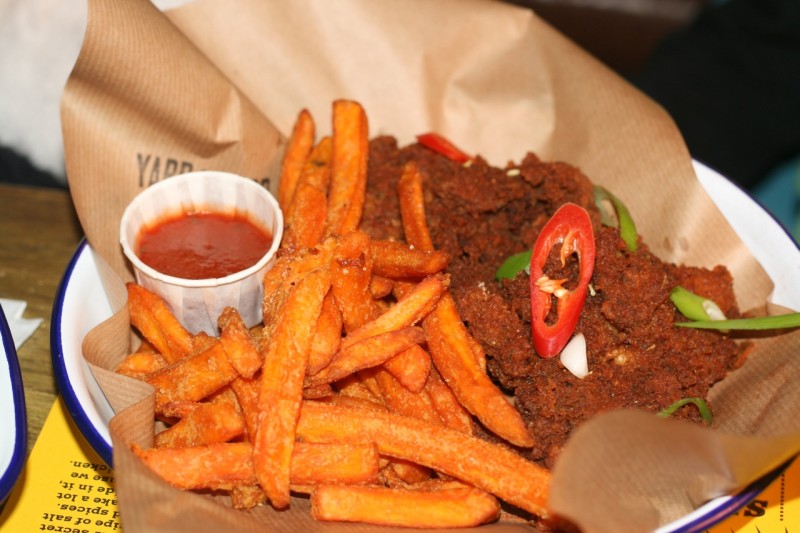 Our sides were Not chicken which is Halloumi in breadcrumbs, slaw and amazeballs which are corn balls.

The amazeballs and slaw

For dessert we had two brownies which were amazing. 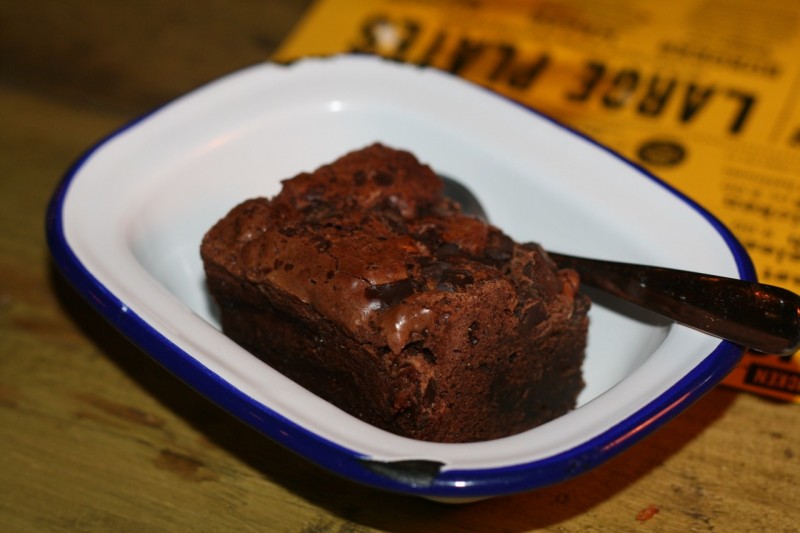 10 comments on “My Brilliant Half Term” so far