First we went to Malcesine and stopped for a picnic dinner on the side of Lake Garda. When we had had our dinner we went for a cable car ride up a huge mountain called: Monte Baldo right to the top. 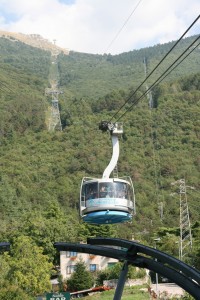 This is the cable car

When we got to the top of the mountain we started exploring and found a cable car used in 1962. 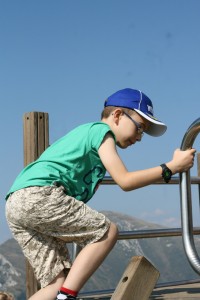 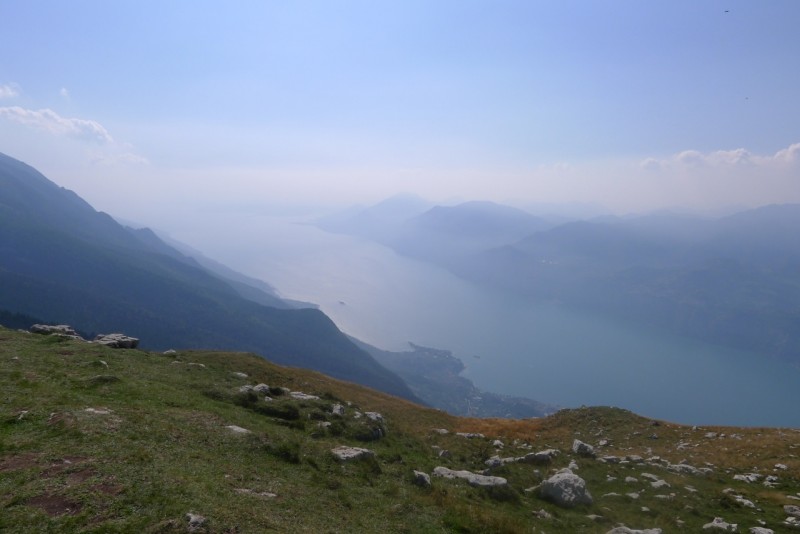 This is the view of Lake Garda. 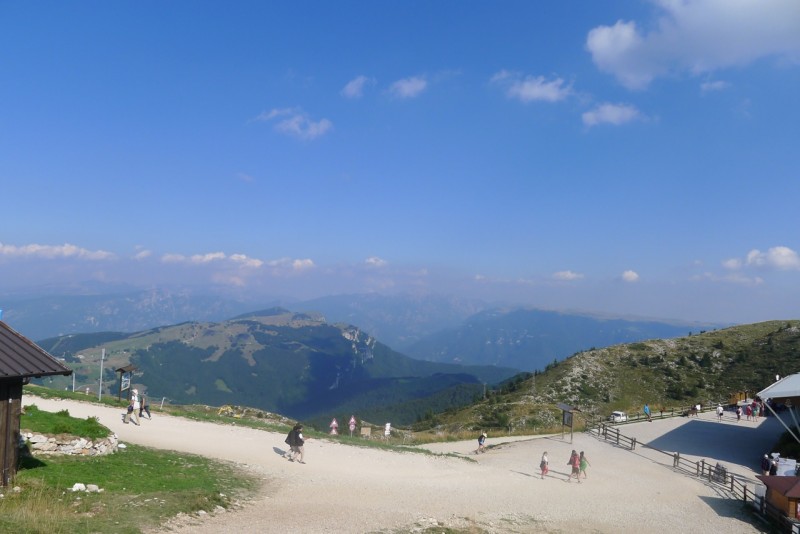 This is a view on Monte Baldo

Afterward we went down the mountain again in the cable cars. When we got to the station at the bottom of the mountain we drove to a place like a beach and Lake Garda was like the sea and we had a swim in the lake. 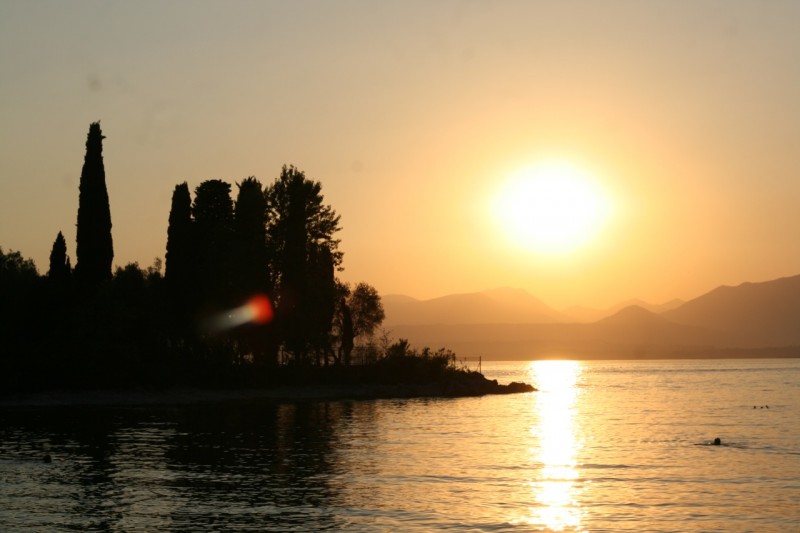 This is a picture of the Lake 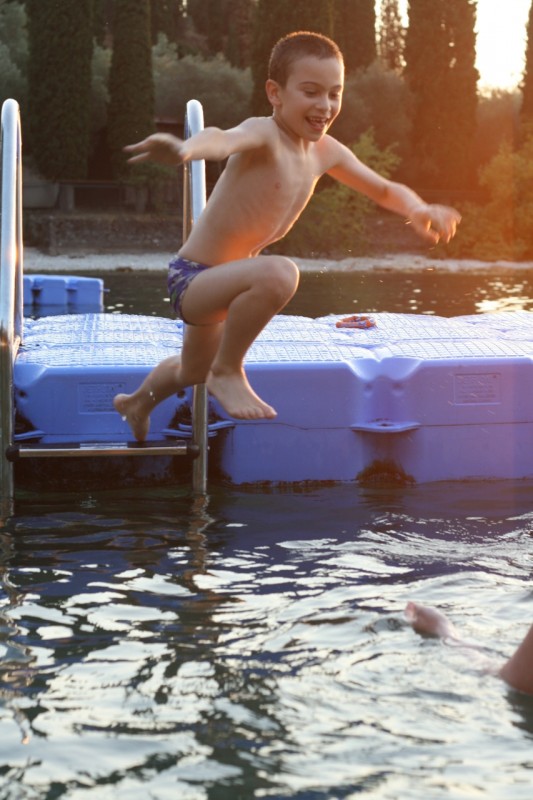 Me swimming in the Lake

Then we went back to the apartment and got a takeaway pizza for tea.

First we went to Gardaland Resort, which is a theme park. 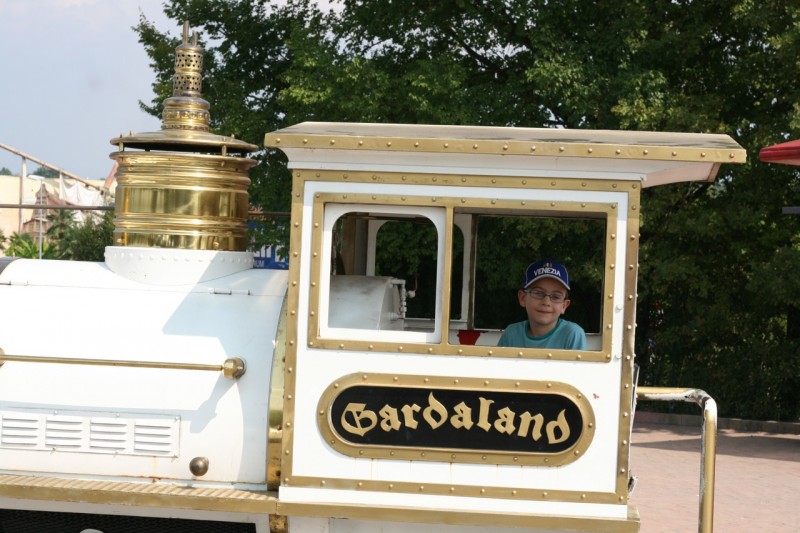 Did you know that Gardaland is the biggest theme park in Italy!?!?!?!?!?

The first thing we went on was called: Fuga Da Atlantide, which is a Log Flume. Sadly we didn’t really get wet at all except at the end when water guns soaked us!

Then we went on the Jungle Rapids and then the Mammut a Roller Coaster. 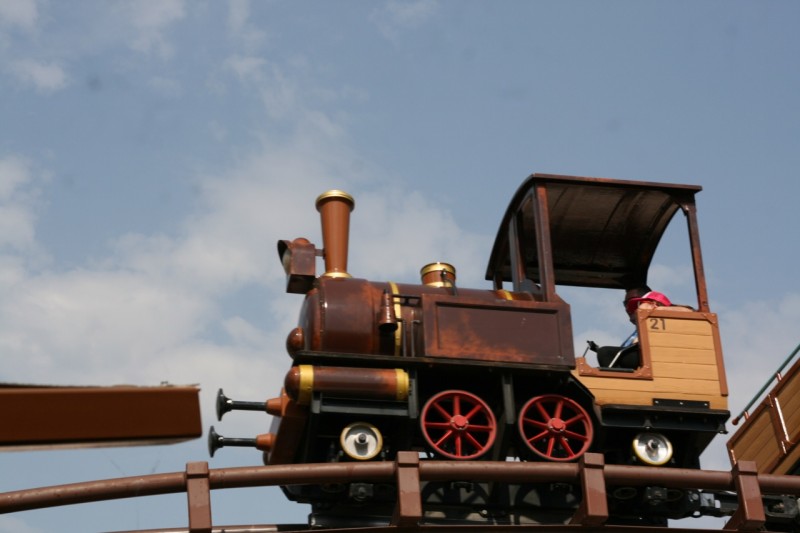 Also I went on the Flying Island, which is like a space ship that goes up and up really high, and you can see lots of lovely views of Gardaland and Lake Garda which is next to Gardaland. 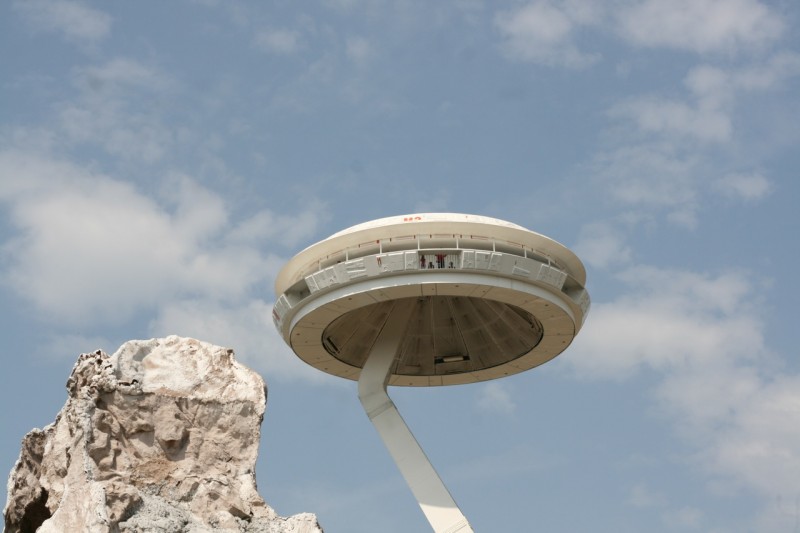 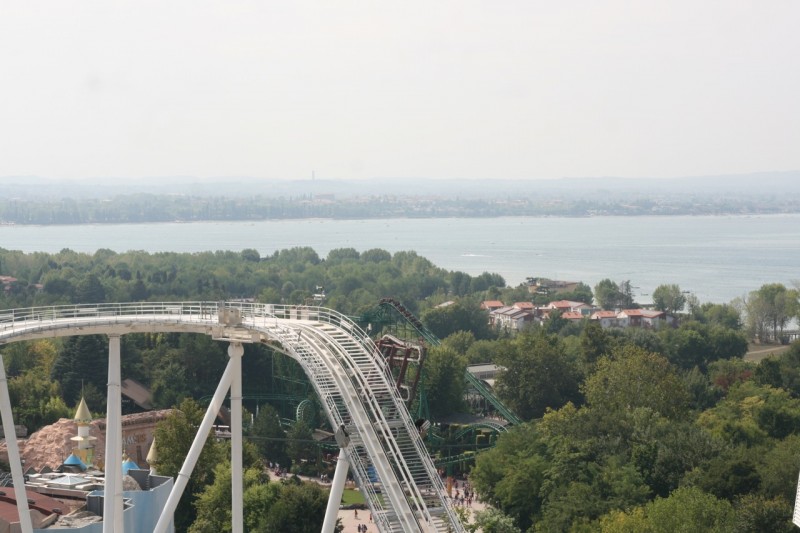 Then there was the Space Vertigo where you go up a tall tower in the shape of a mushroom and some pulleys that pull you up drop you when you are at the top and you go down the tower to where you started off. I went on that ride twice. 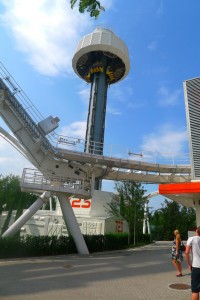 This is the view from the flying island

After Gardaland Resort we went to a restaurant called: La Pampa, which is a famous meat restaurant, so we had some delicious Steak, Chicken, Sausages & Ribs. The sausages were my favourite. 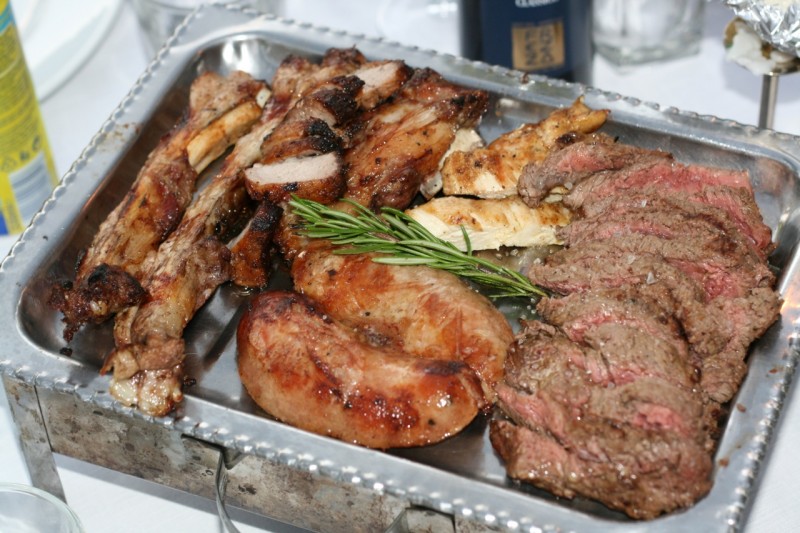 We went to Gardaland Sealife Aquarium and I touched a real starfish and saw lots of amazing fish. 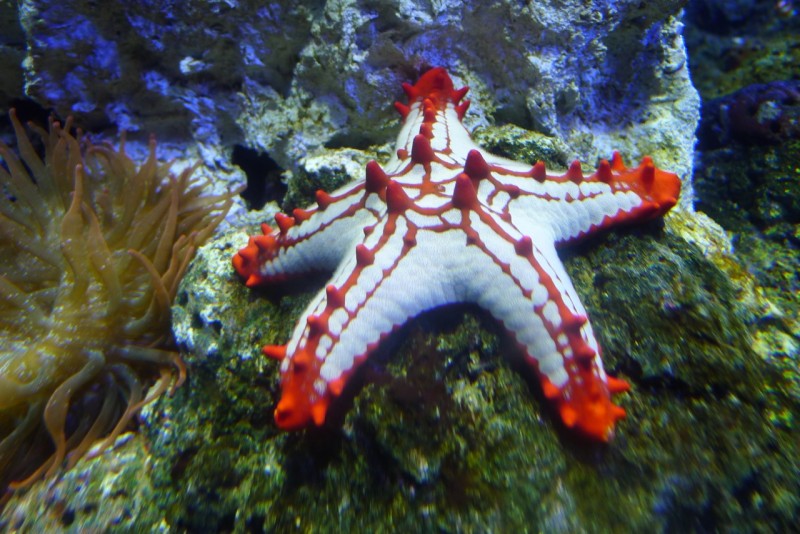 A starfish in a tank 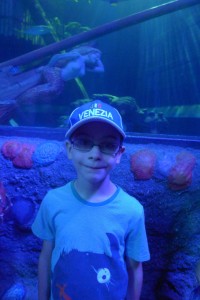 We also saw lots of other sea animals like sharks, crabs, the great Japenese spider crab, Clownfish and lots of other fish you can imagine.

Then at night we went to a restaurant called: Alle Vigne and I had a Scallop gratin. 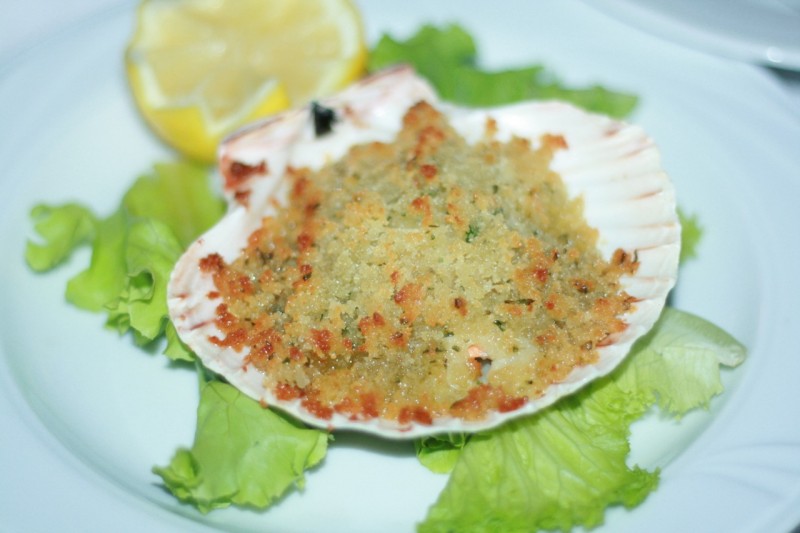 On the last day we packed our bags and stopped for a last pizza made in Italy in Padua  called Pinsa and we had a a wander around Padua on the way to the airport. 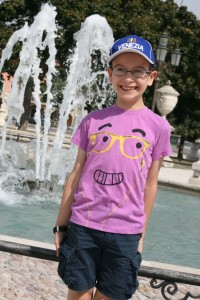 I loved Italy and would love to go back.