In the Easter holidays I went to Leeds for a week, we stayed in a nice house. Then we went to BrewDog for tea and had Red’s barbecued food. I love Red’s. 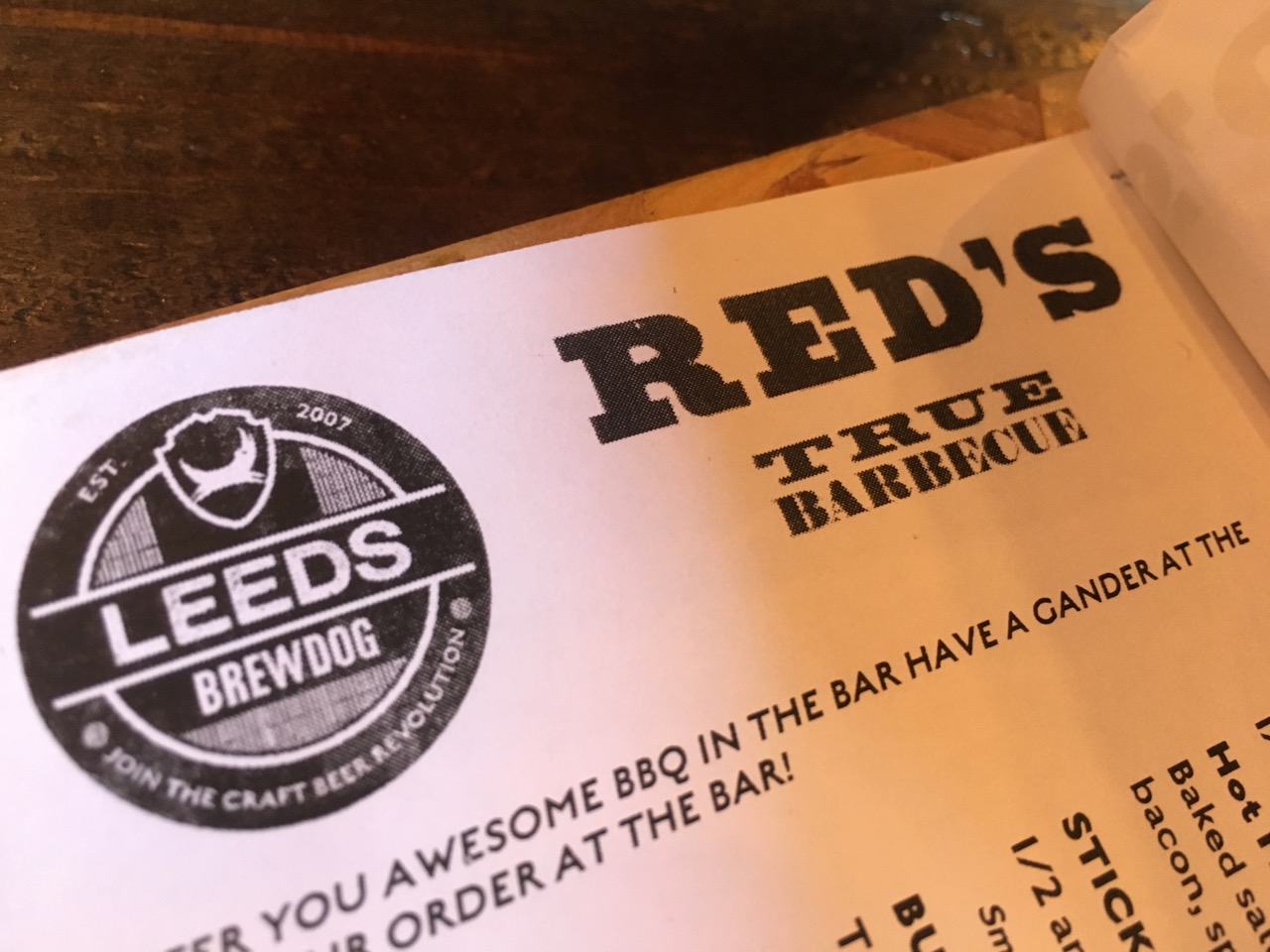 On the first day we went to Roundhay Park. 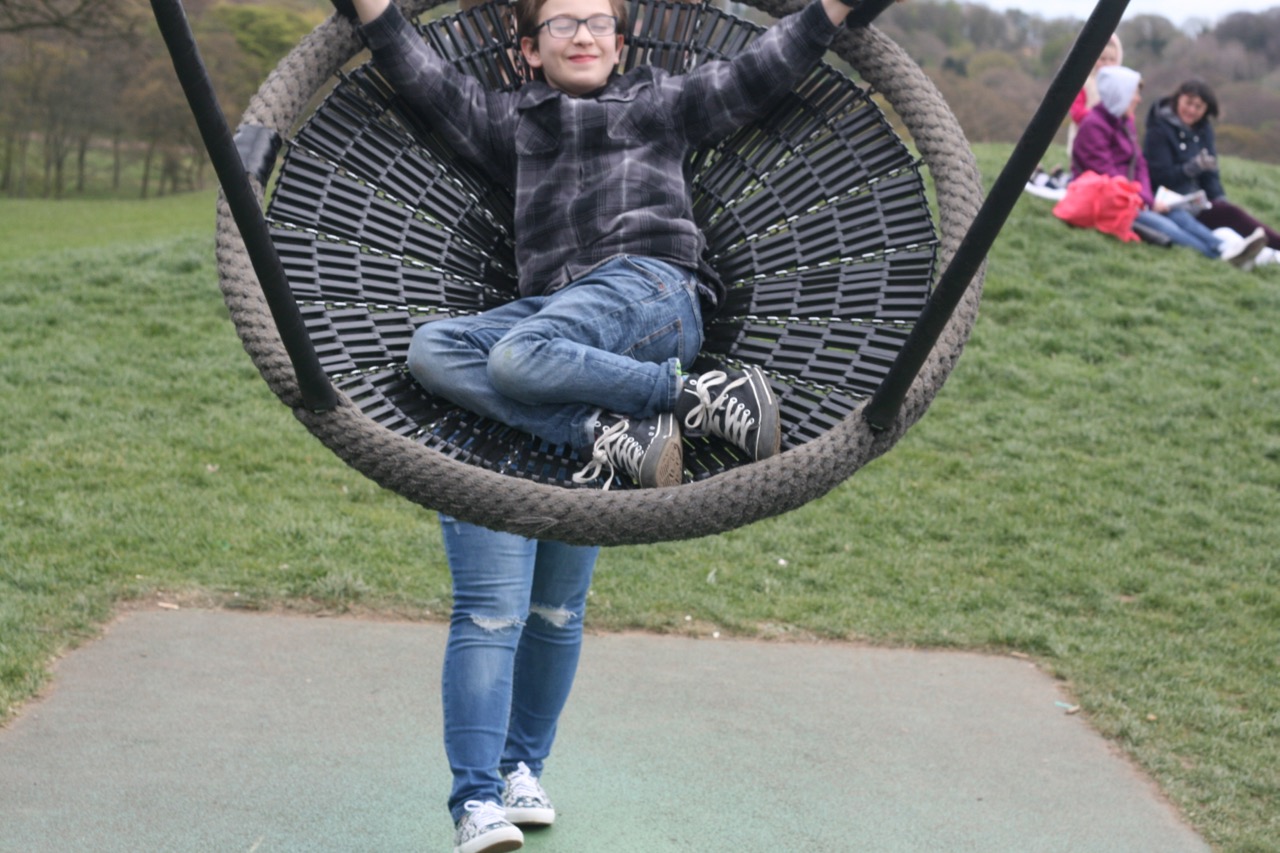 There is a Tropical World, where you can see animals from all over the world. IT WAS AMAZING!!!! They also have a fun maze. 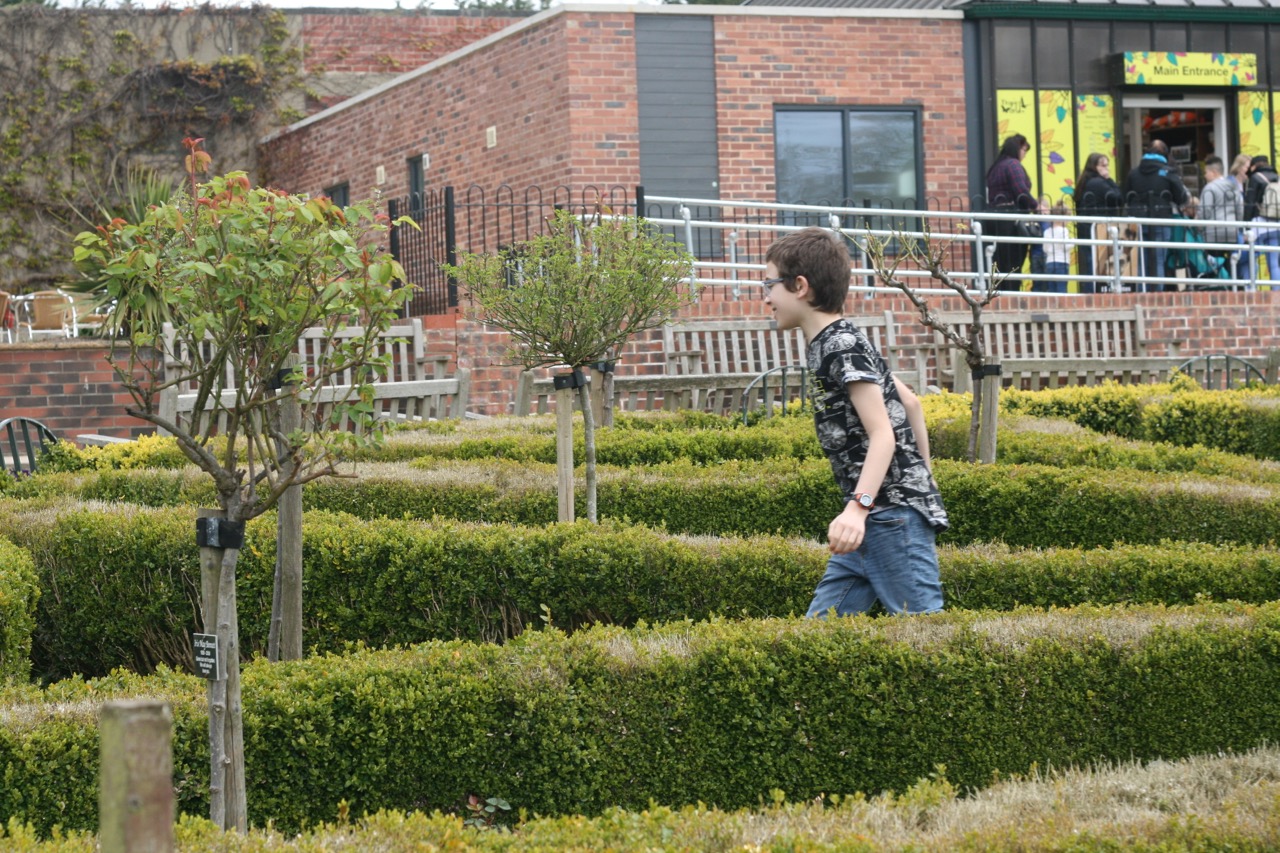 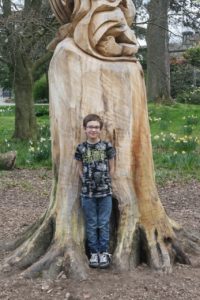 Then we went and had tea in an Indian restaurant called Bundobust and I had a nice drink I’d never heard of before called Chai. 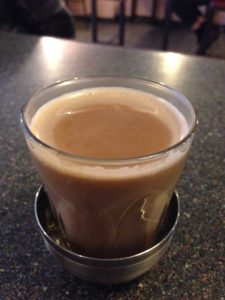 My favourite bit of food was the okra fries, they look a bit like green chillies and were really delicious. 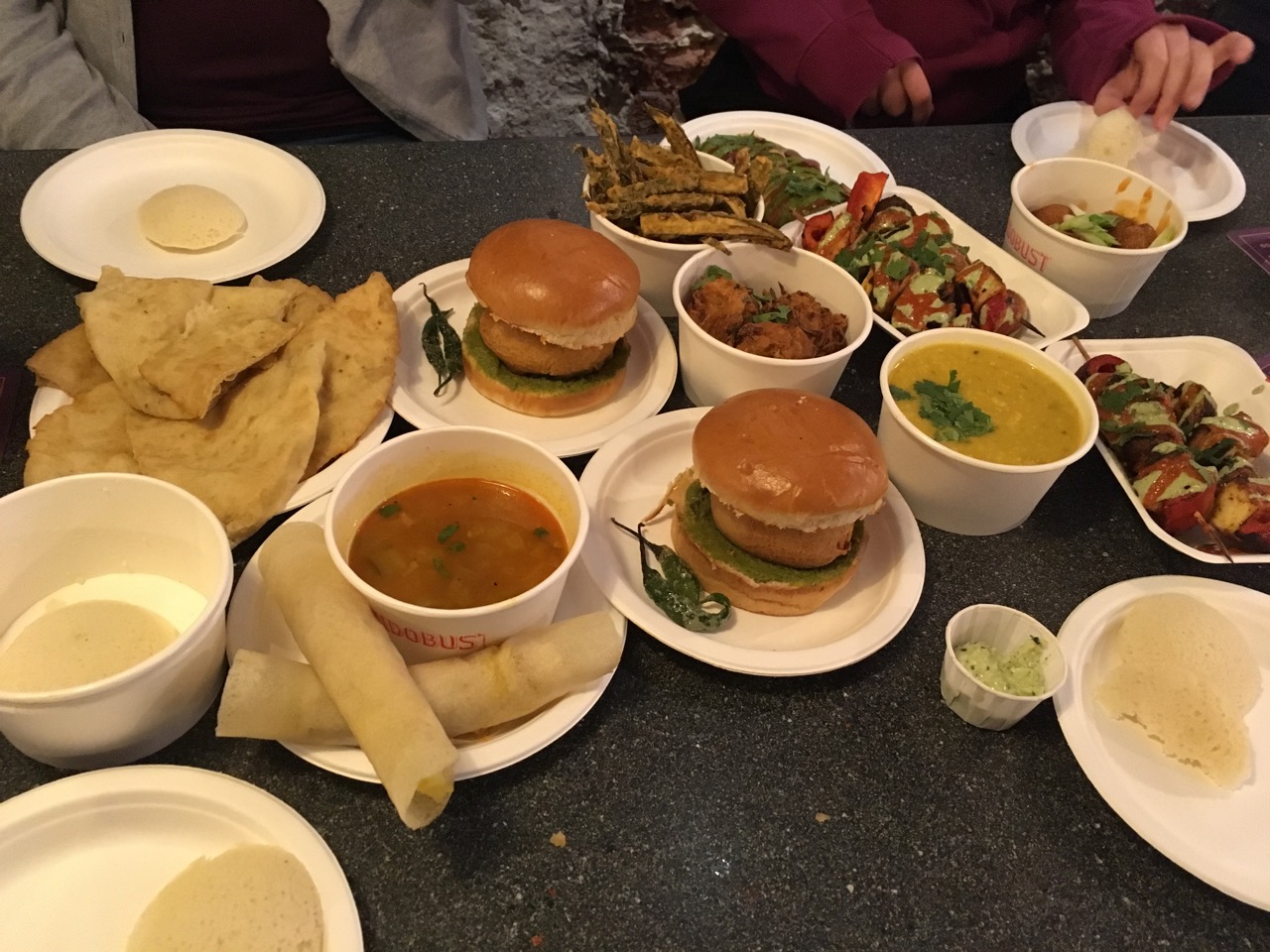 Then we went shopping, I got some clothes and Lego.

On the second day I played Monopoly for most of the day then I went to Nando’s with my Grandad, Mummy, Daddy and Georgia. Afterwards, I went to the cinema to watch the hilarious film of Beauty and the Beast.

The next day I was super happy because we went bowling and I won with 92 points! (I did have the bumpers up.) 🙂 😉

Then we went to the arcade and I got lots of prizes, played a game of air hockey, played Mario Kart together and spent ages on the two pence machines and me and Daddy won a red shoe.

I really enjoyed my time in Leeds and would love to go again.