First I opened my cards and had blueberry pancakes with sprinkles and maple syrup which was delicious. It also had a candle on in the shape of an eight. 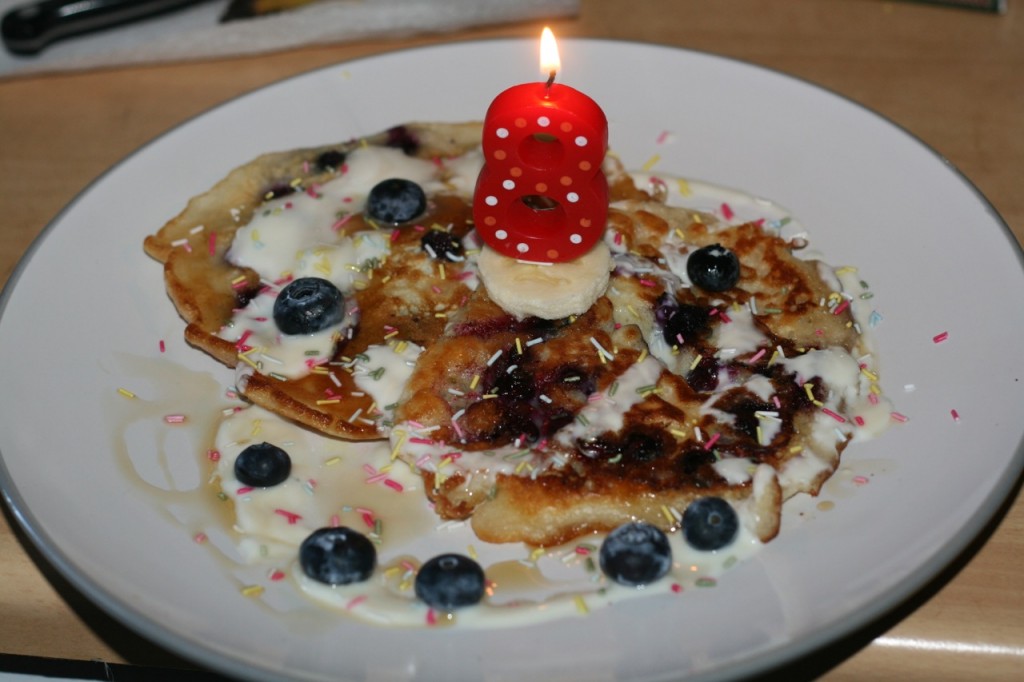 After that I opened my pressents from my parents I got: 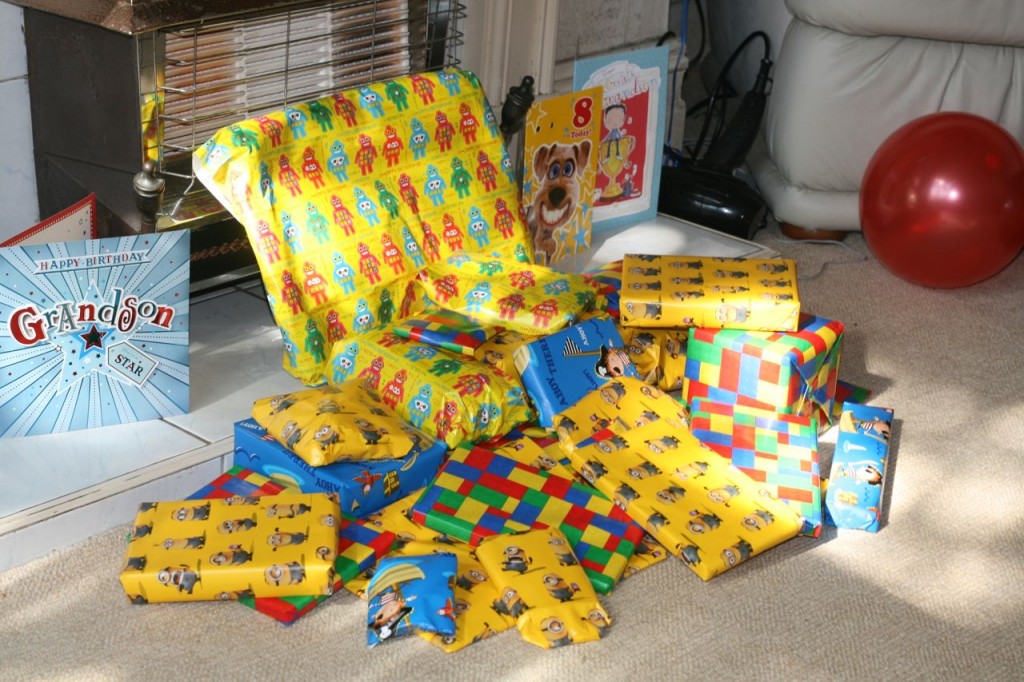 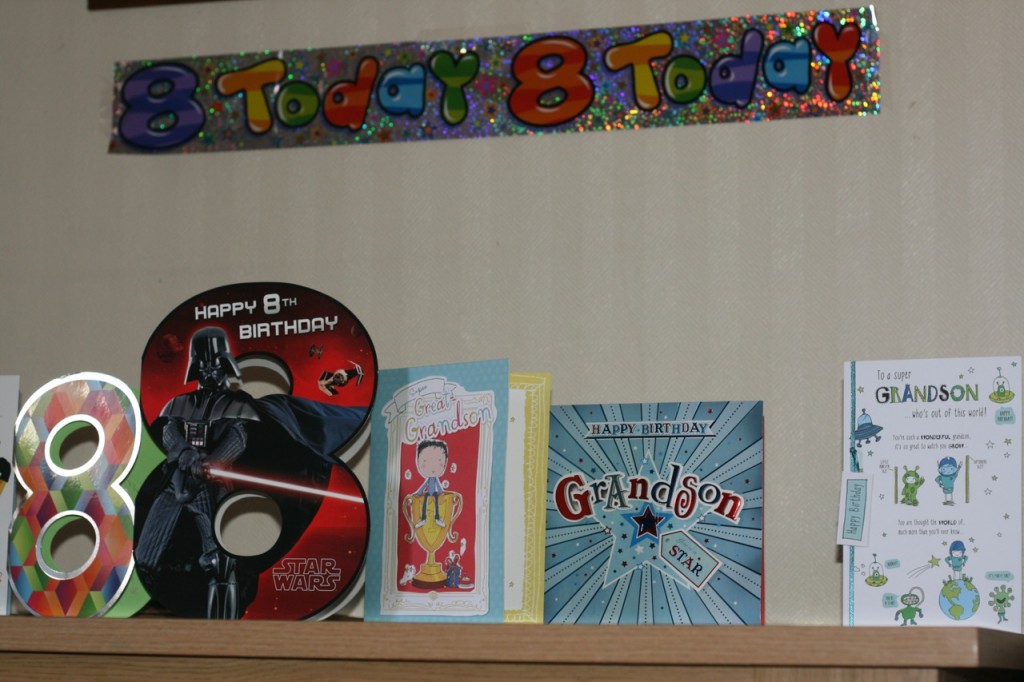 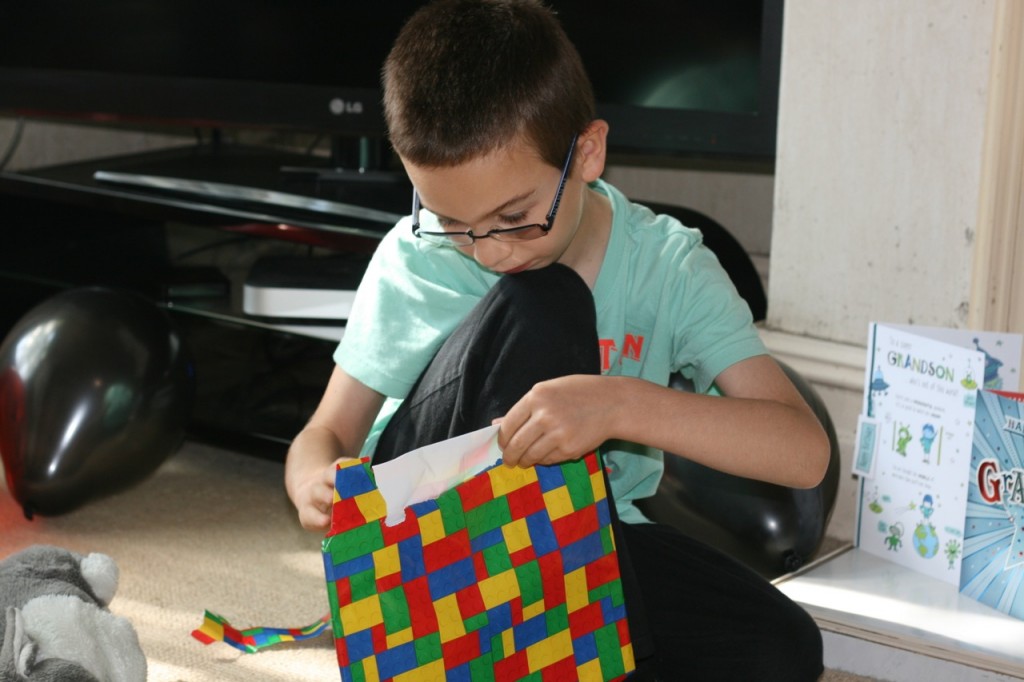 Then I had pasties for dinner and some lemon cake with lemon curd in the middle and foam bananas and yellow smiley face toffees on top. 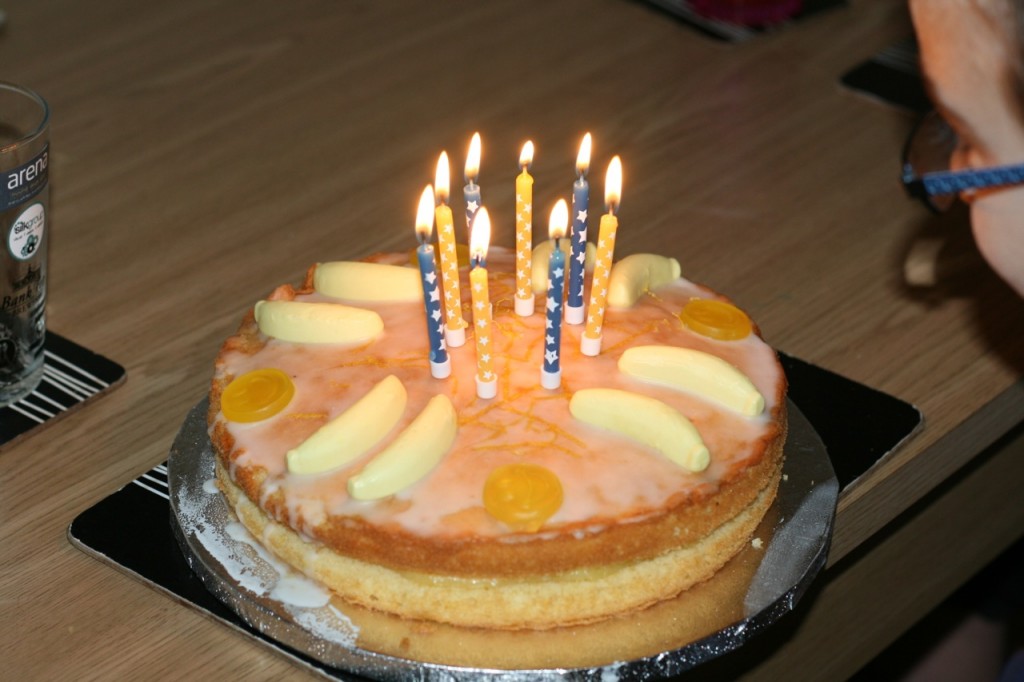 Then one of my Grandads came and give me ten pounds and some shoes.

Afterwards we went to a cineama in the great nothern in Manchester to watch  MINIONS.

Then we went out for tea at an Italian restraunt and had pizza. 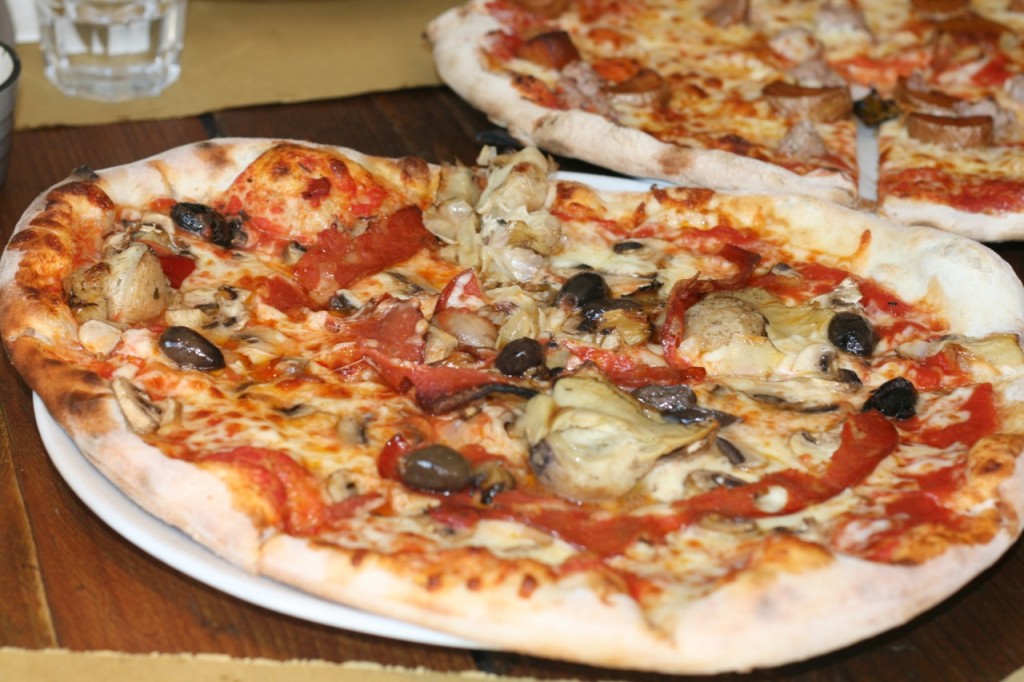 Then my other Grandad came and give me a new scooter and ramp to drive up on my scooter.