After we went to Edinburgh we went to Aberdeen and we stayed in a really nice apartment. The day after we arrived in Aberdeen we went out to a park and there was a kind gardener who gave us some freshly grown peas right out of the pods. I went on some slides as wel,l which were amazing, so were the winter gardens, which house the largest cacti garden in the whole of the UK! 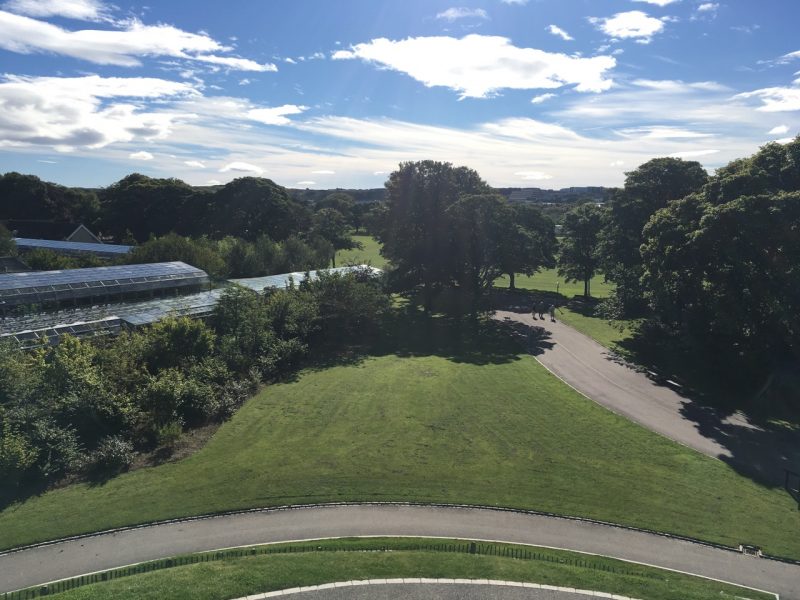 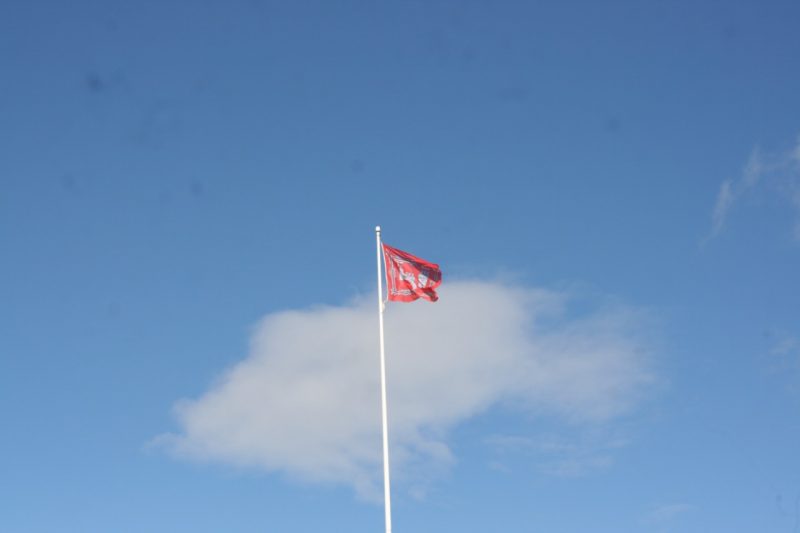 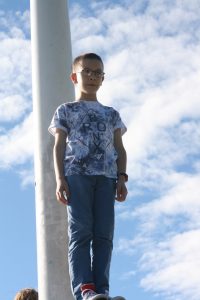 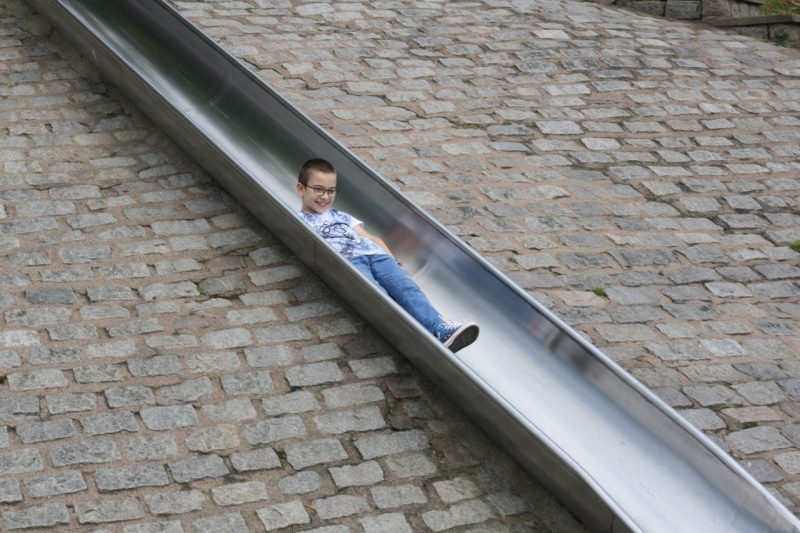 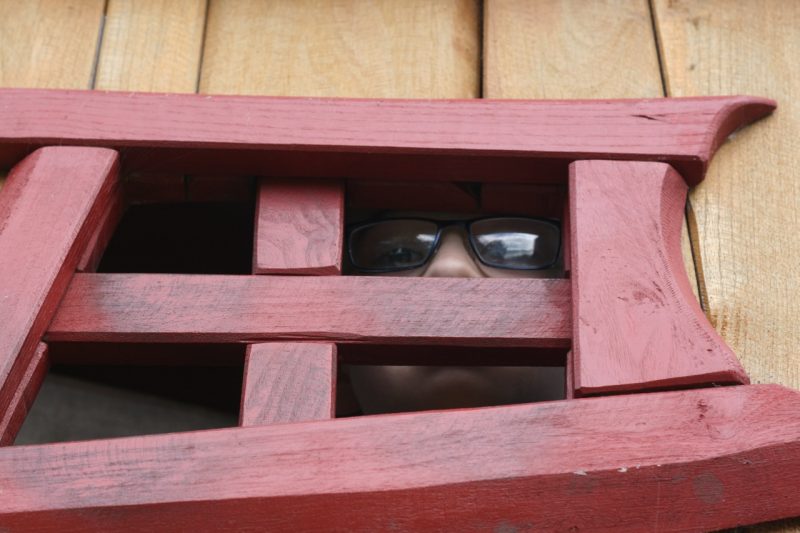 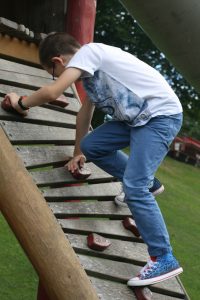 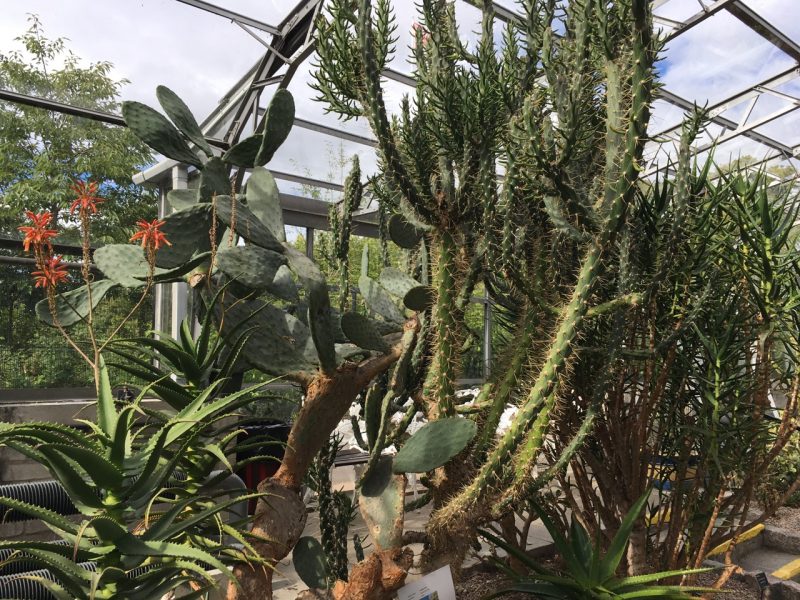 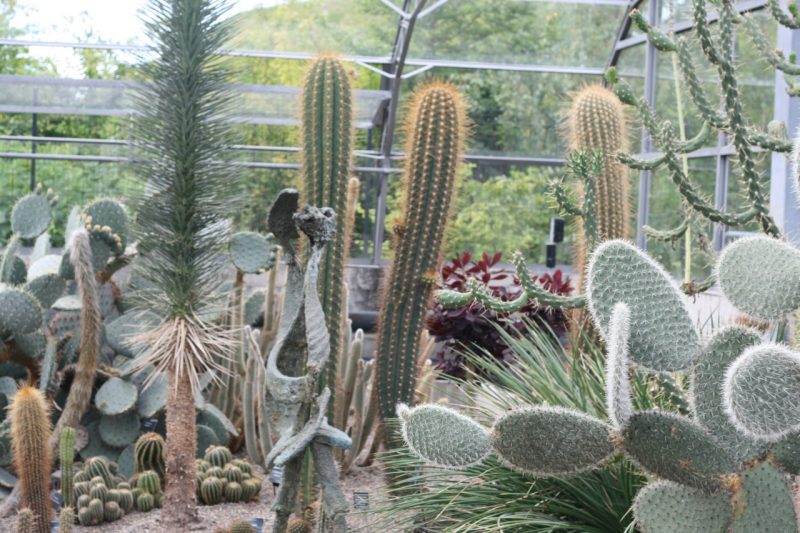 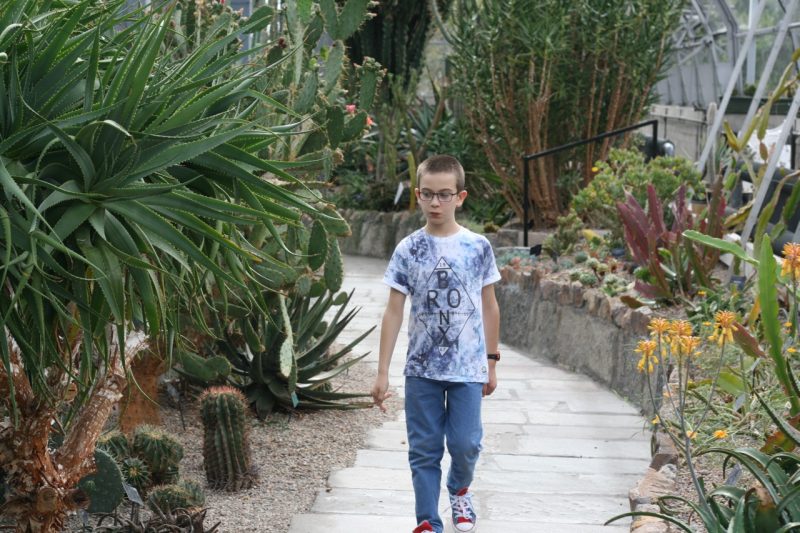 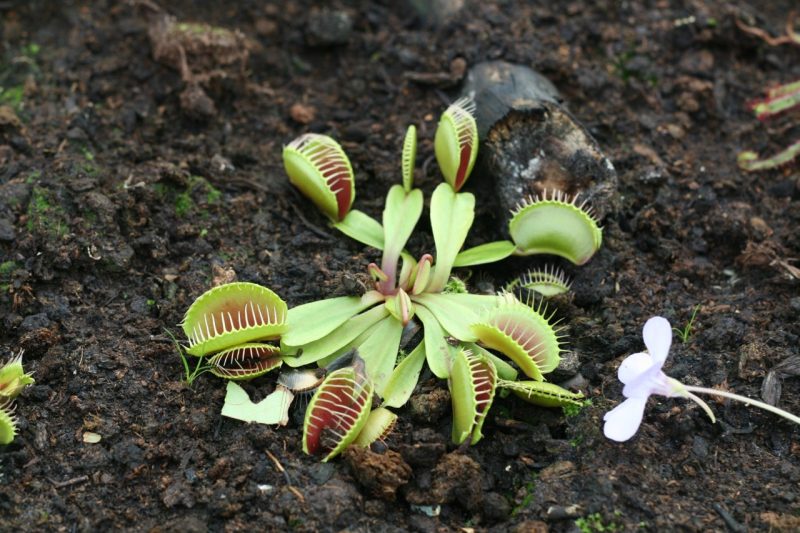 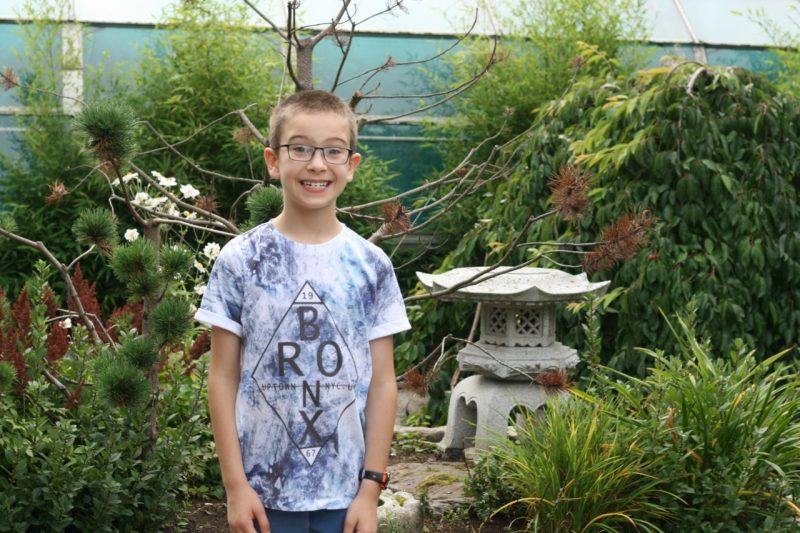 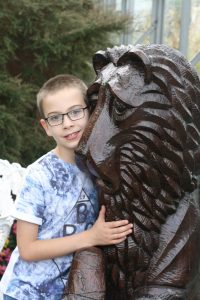 me hugging a sad lion 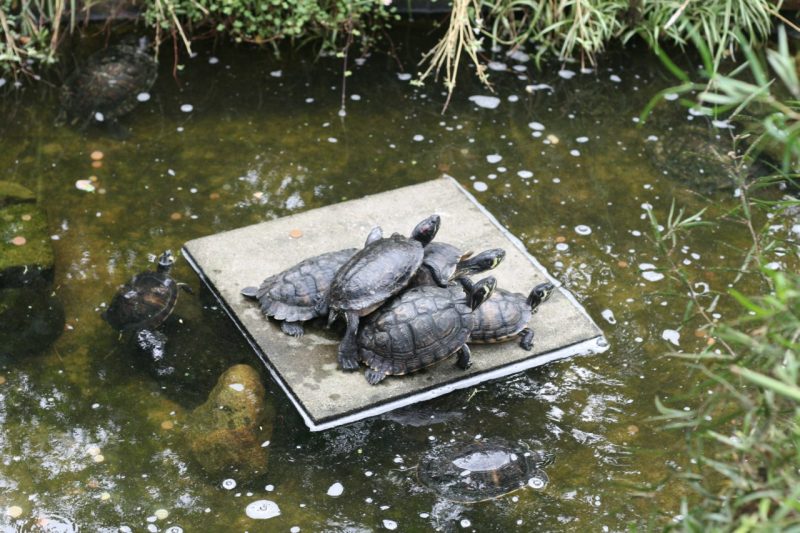 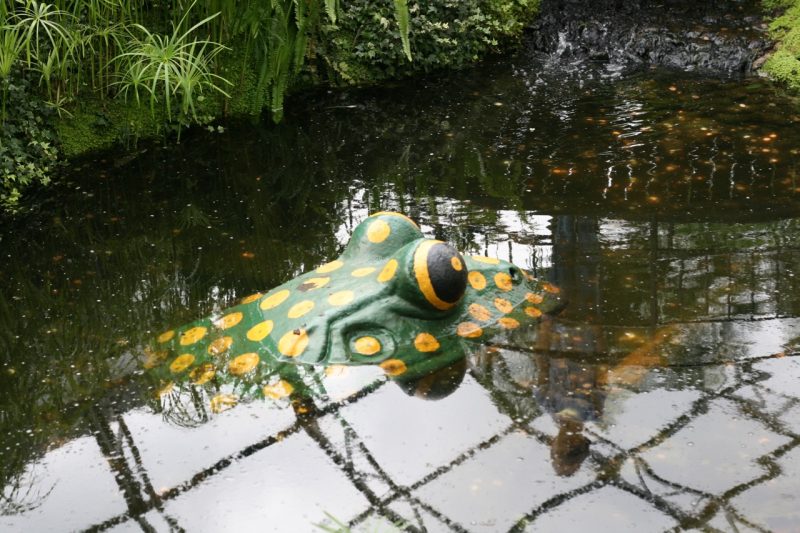 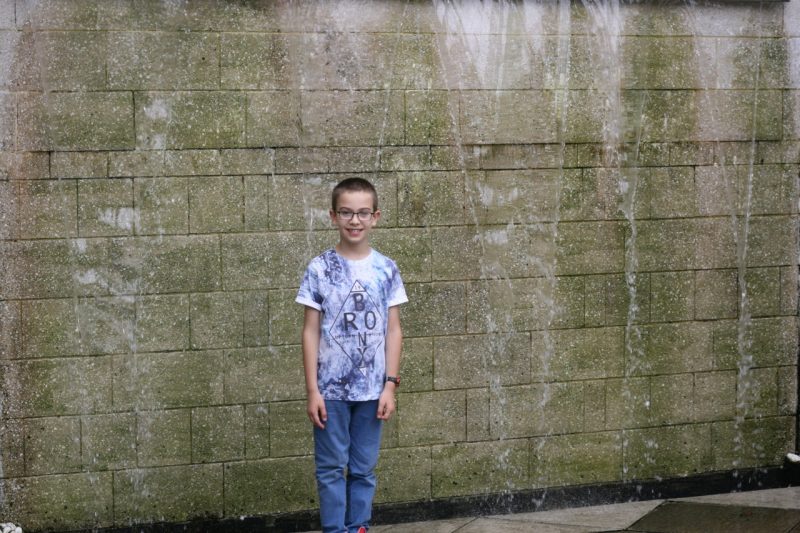 Then after dinner we went to the Aberdeen science centre and there was loads of cool things to do and we went to watch two shows a space show and an experiment show. 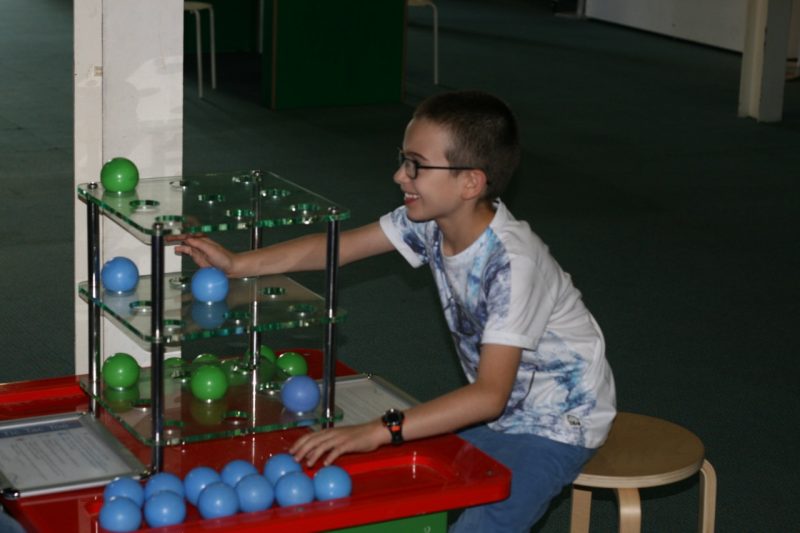 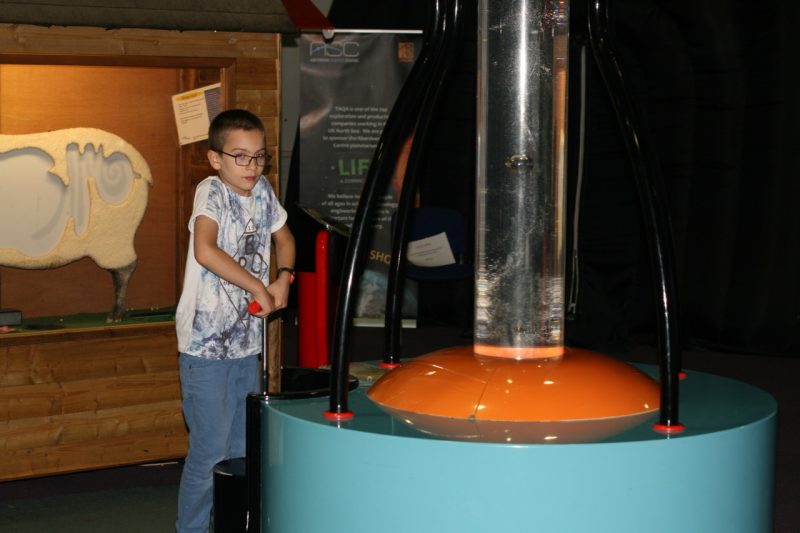 planets and my skeleton 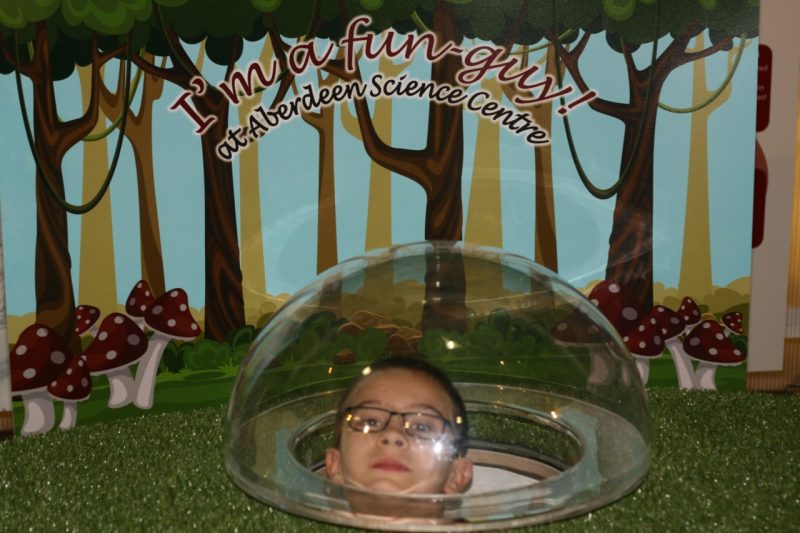 me being a fungus 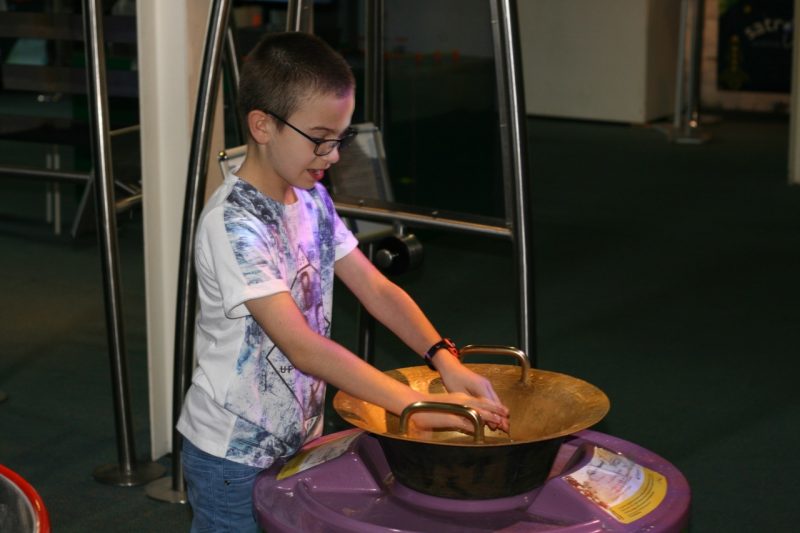 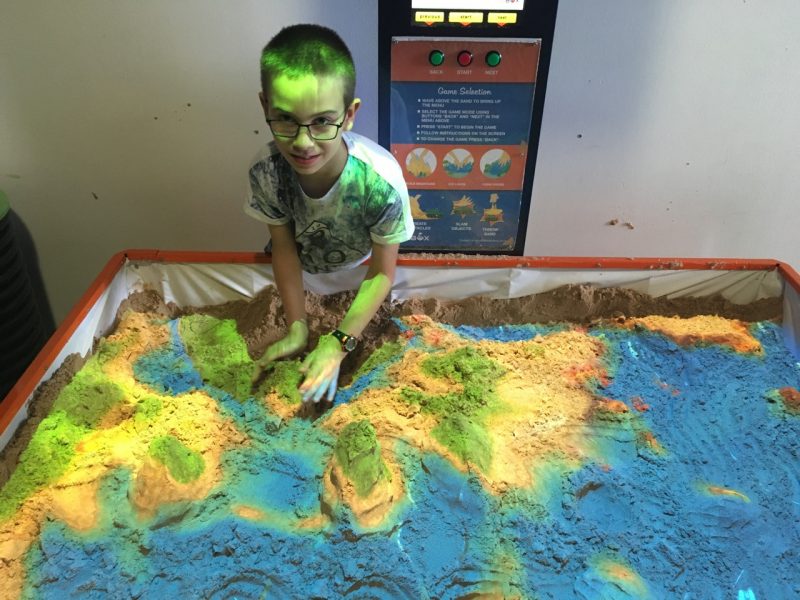 Then we went for tea at a Japanese restaurant called Yatai Izakaya and we had some edamame and miso soup and lots of other stuff. 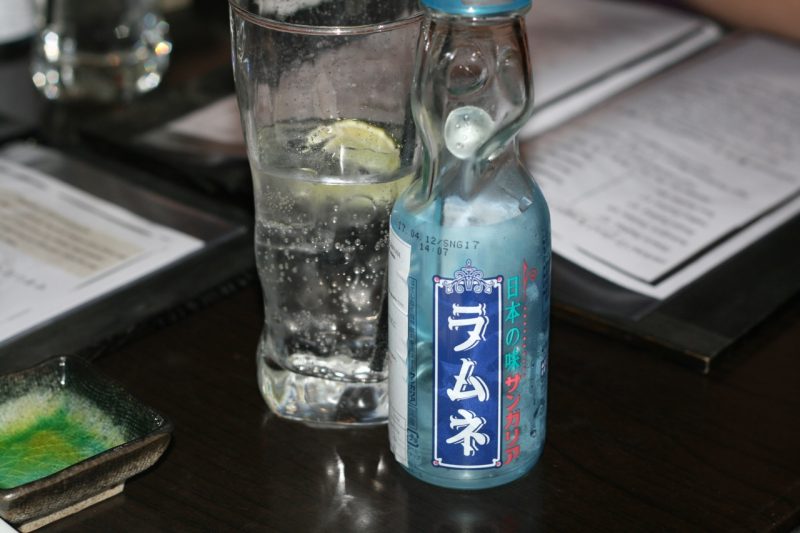 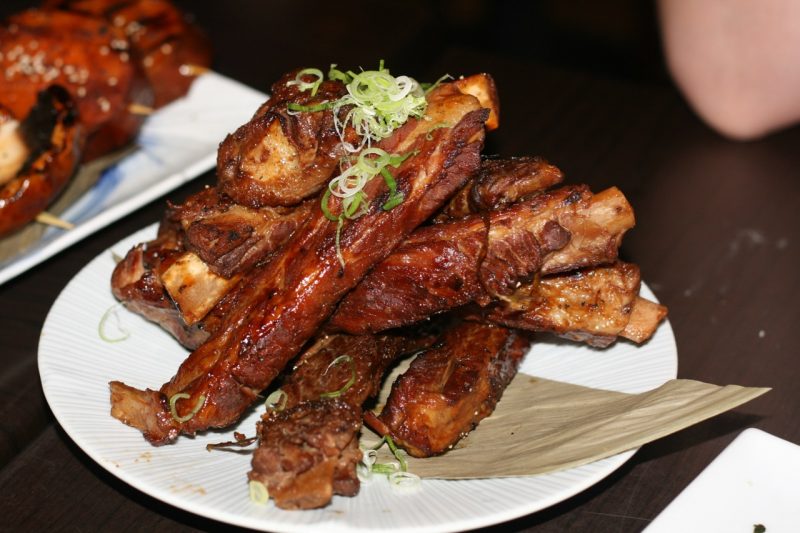 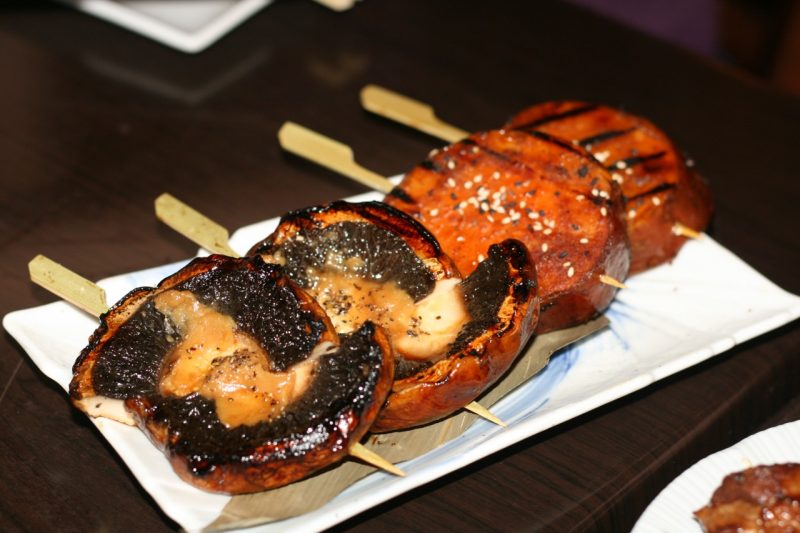 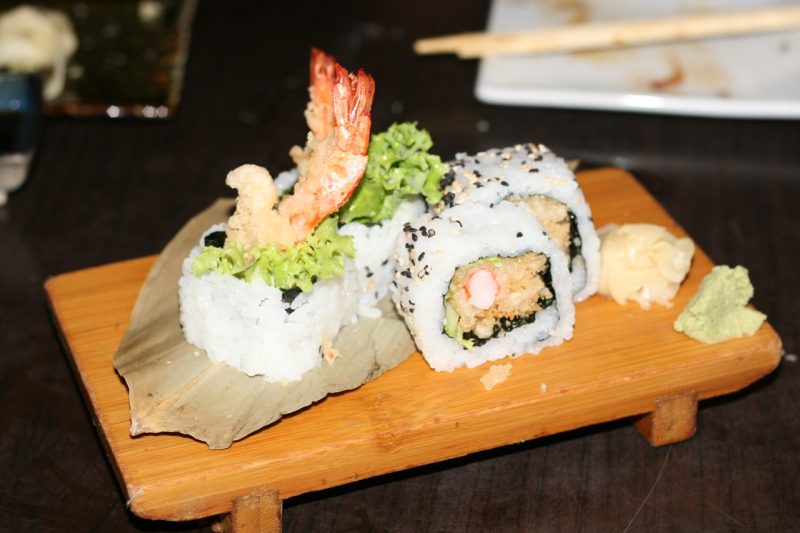 The next day me, Georgia and Mummy went to Codonas amusement park. There were loads of good rides like the looping star roller coaster, the pirate island adventure golf, dead man’s drop tower, disco waltzers, vertigo aerial assault course, white water log flume and the galleon flying pirate ship, we also went in the animal barn and the XD motion cinema. The XD film was about a dinosaur safari escape! To take a look at the map click here. 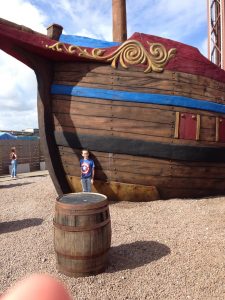 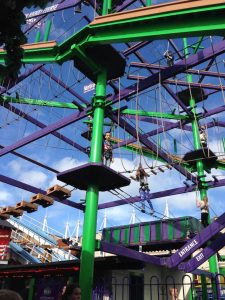 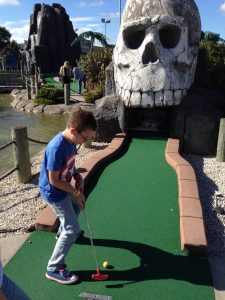 Then for tea we went to a restaurant called The Boozy Cow and I had a Nutella doughnut, reese’s pieces and kinder Bueno milkshake whilst we looked at the menu. For my main course I had a maple bacon cheese burger, which included cheese, onion, pickles, bacon and other stuff. 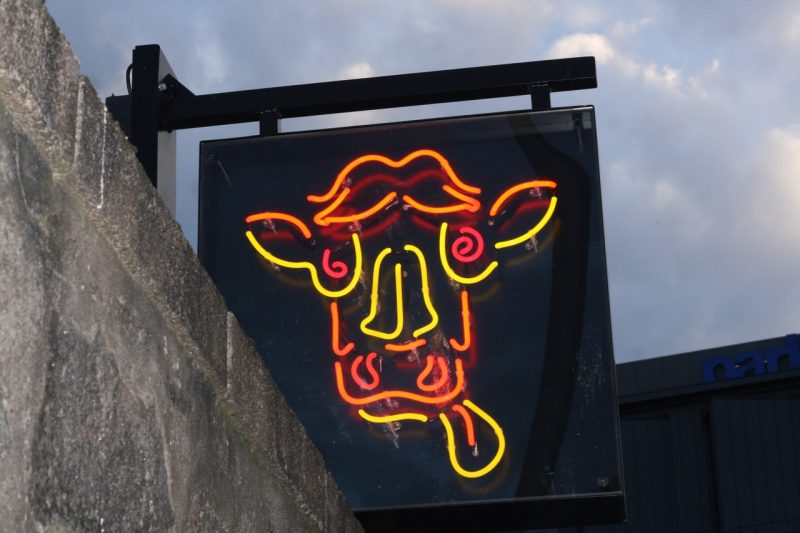 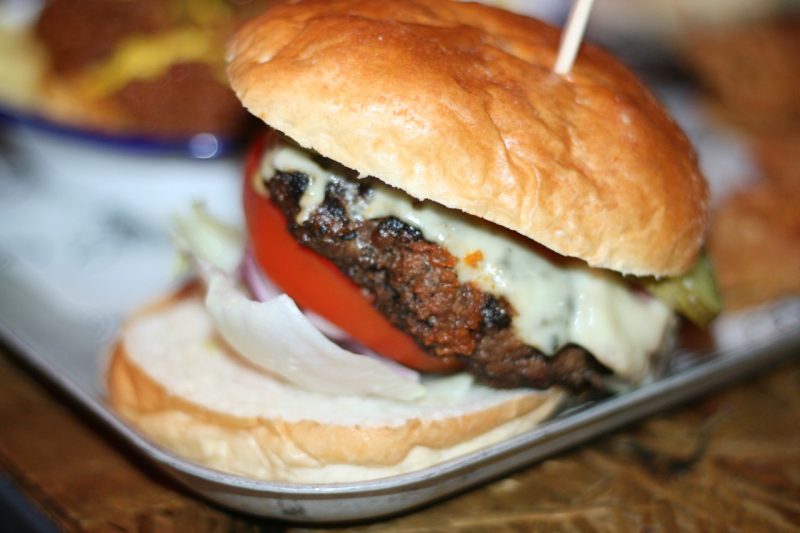 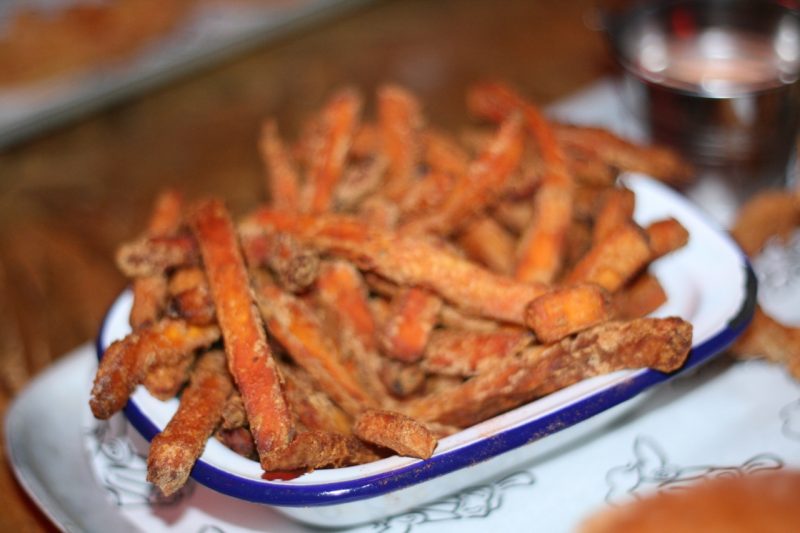 I loved it in Scotland and Aberdeen!