In the holidays, we went to the Wistow Maize Maze, which was shaped like Sherlock Holmes’ head with three miles of pathways. 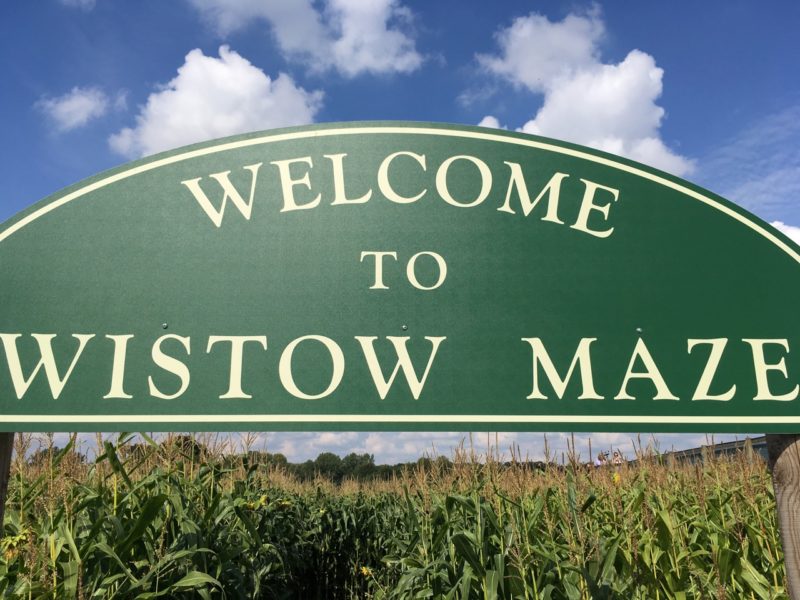 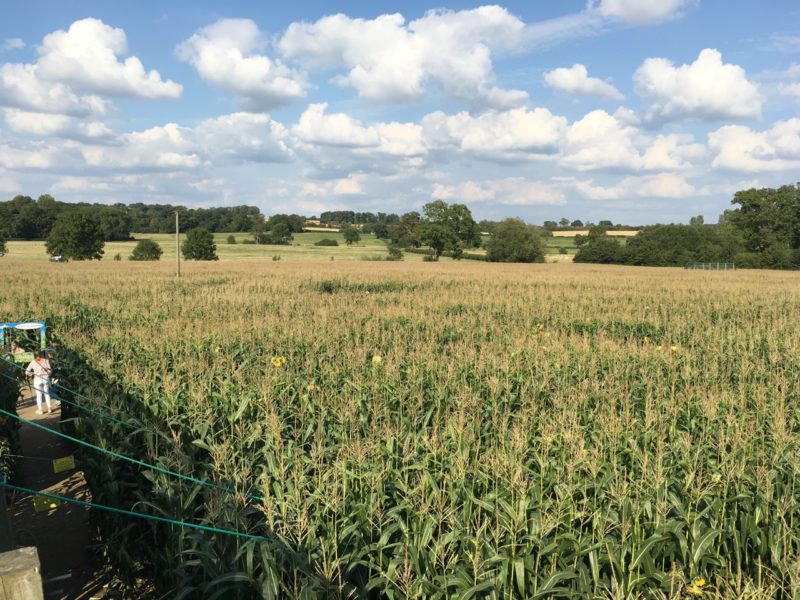 I really enjoyed it and we had to work out who buried treasure under the paths out of six suspects. 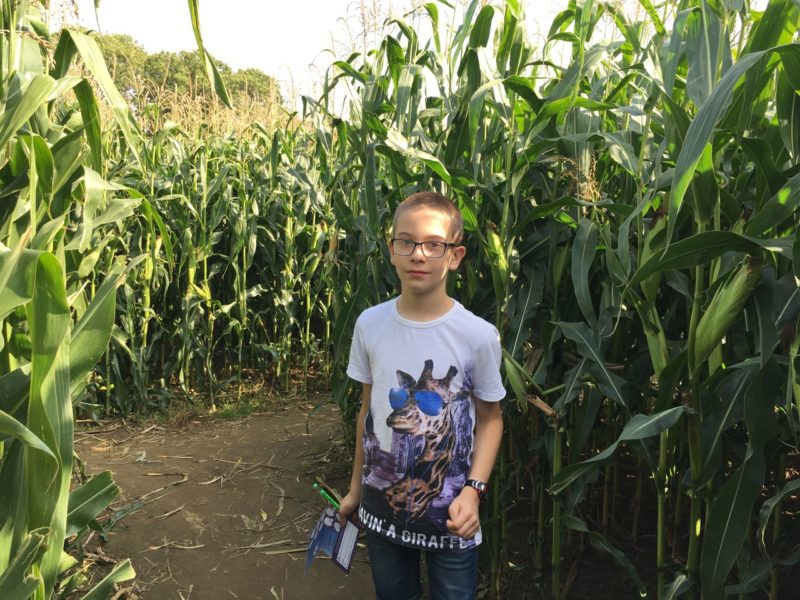 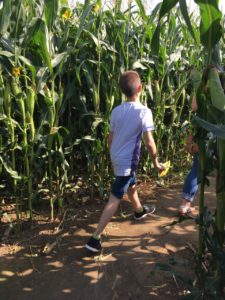 We worked it out by drawing an item that the criminal was wearing off boards. I got them all down on my sheet using a maze pen. 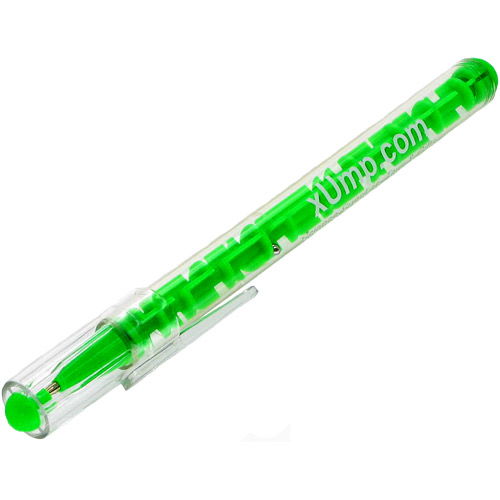 I also got the overall answer right. 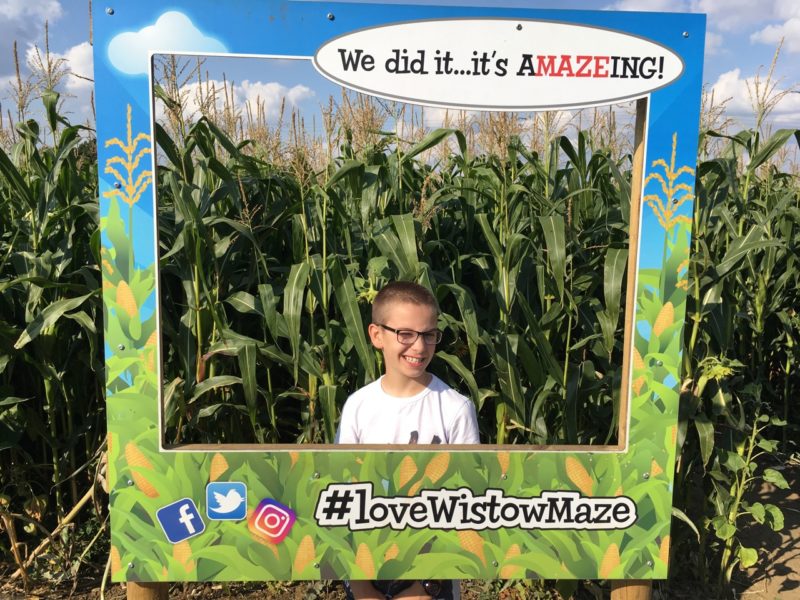 After we finished the maze we did some other mazes, which were fun. The shape of the maze changes every year. These are some of the other years mazes: 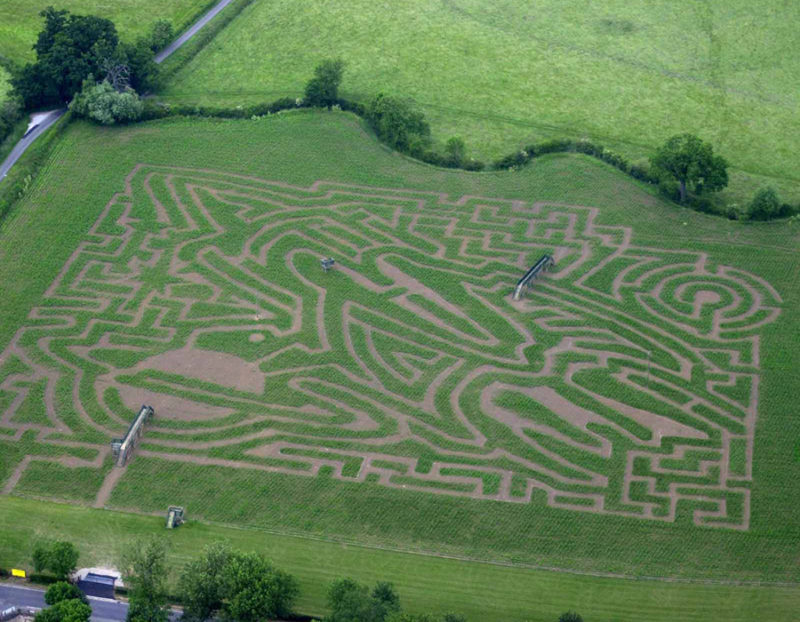 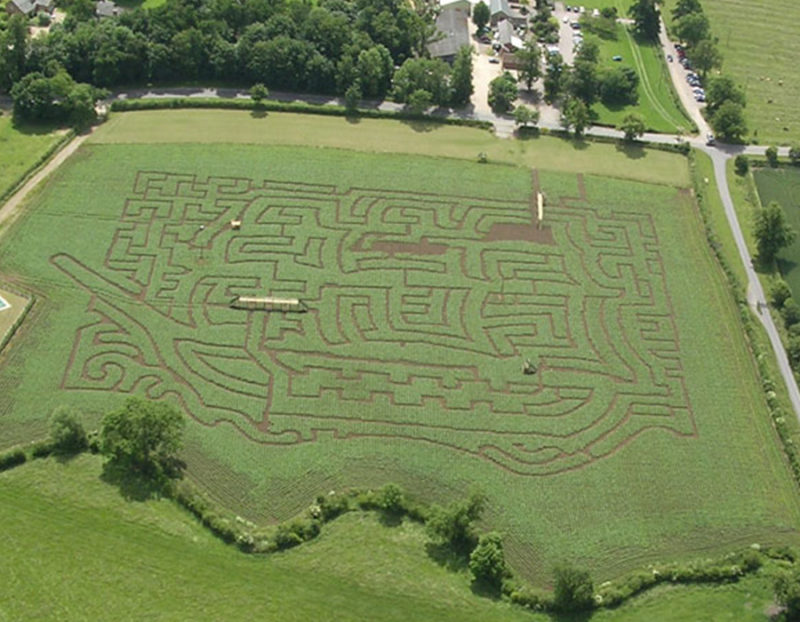 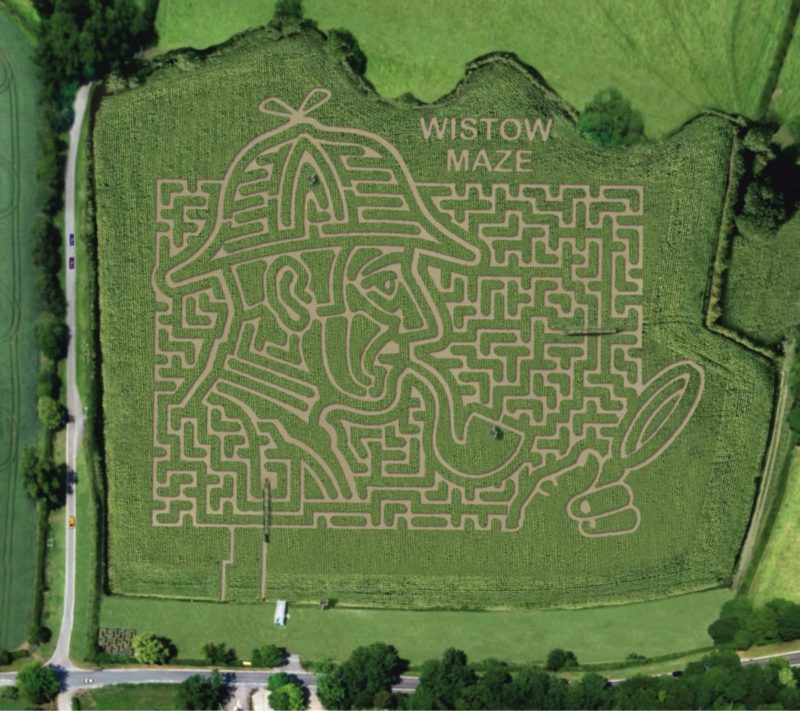 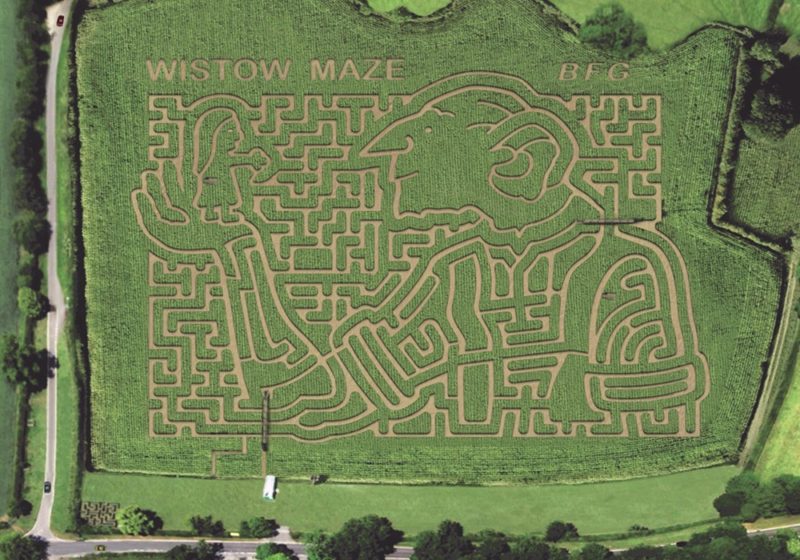 I wonder what it will be next year?

I would love to go back next year.

7 comments on “Sherlock Maize Maze? The Wistow Maze” so far