The other day after breakfast, we went on a drive to Holyhead in Wales. Holyhead is a port where we got a ferry to Dublin. 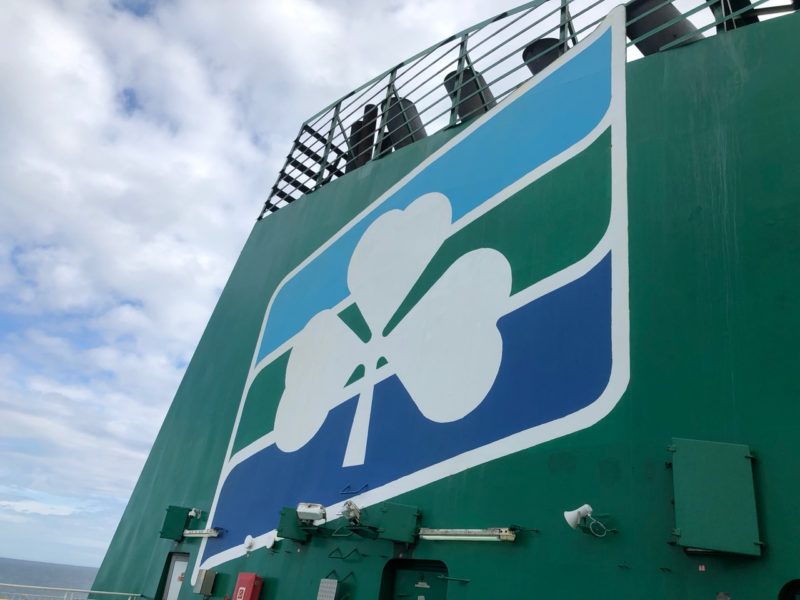 The top of the ferry with the Irish Ferries logo 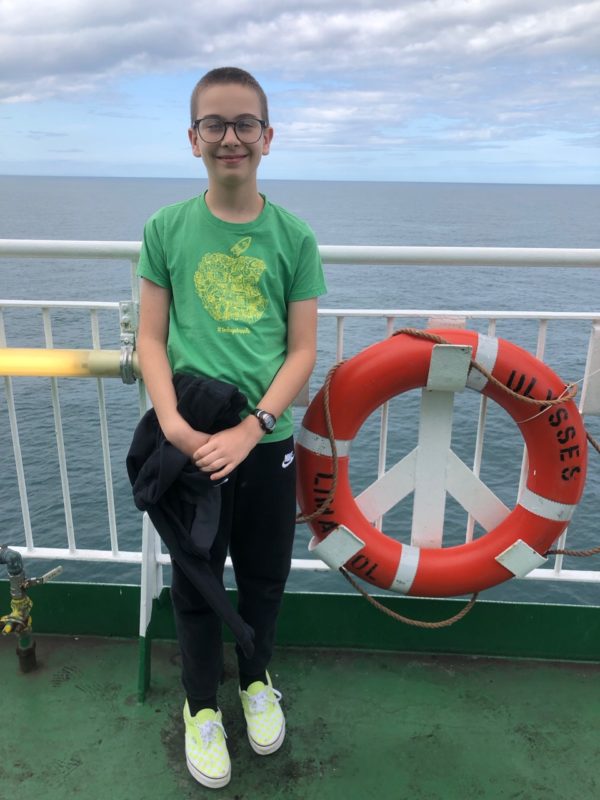 Me on the open deck of the ferry

When we got to Dublin, we went to a villa near the port called Villa Maria. It had a garden, pool table, air hockey table, darts + board and a beach at the end of the road. It was really nice and we stayed there for three days. 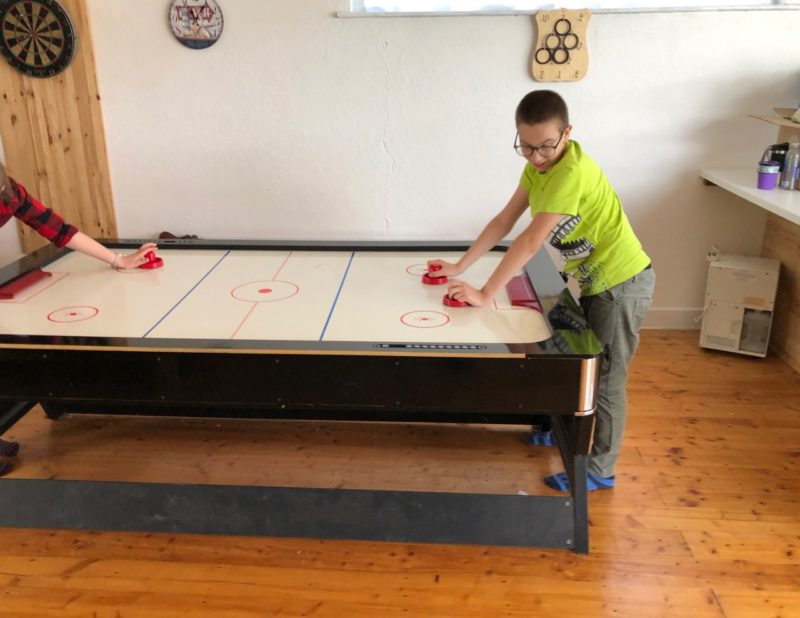 Me and Georgia playing air hockey 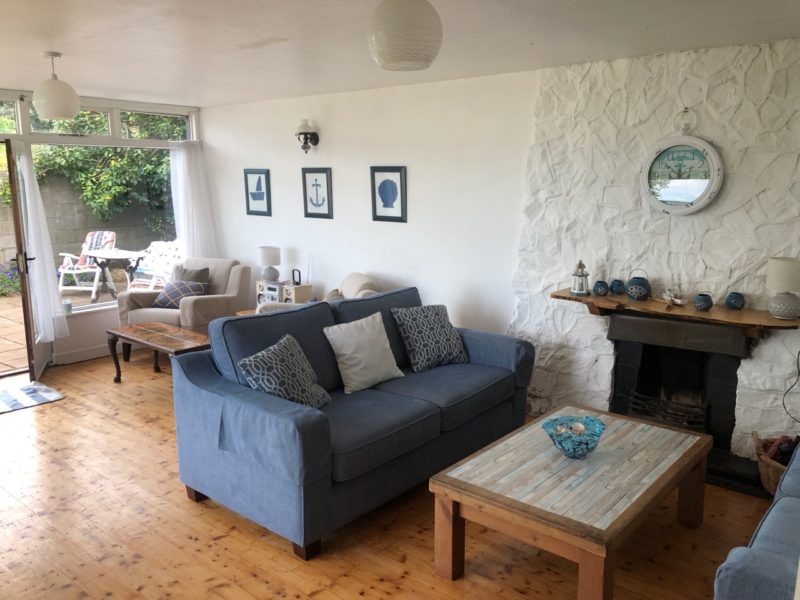 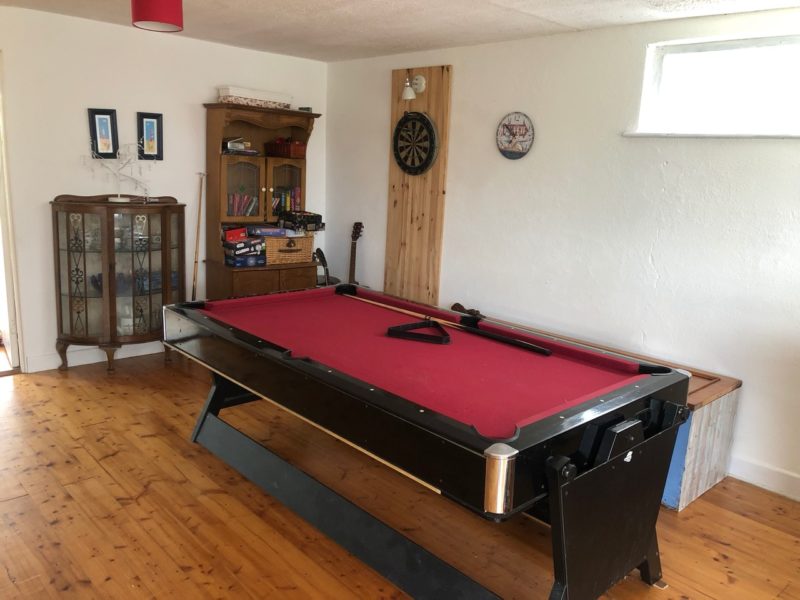 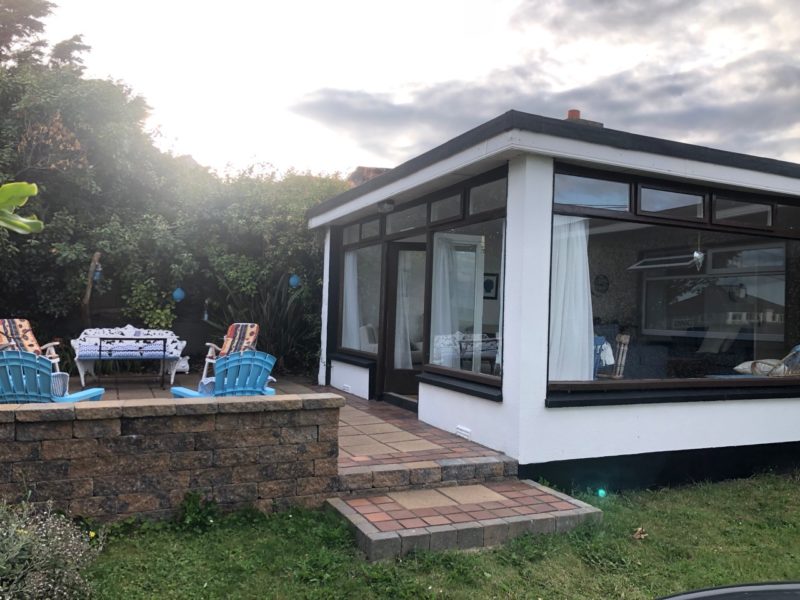 The outside of Villa Maria 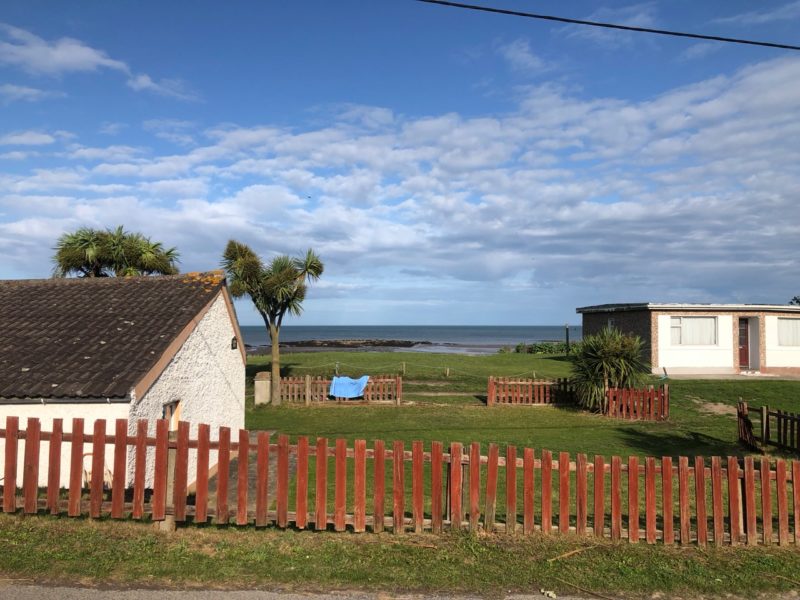 The view from the villa

Then we went to a restaurant called Stoop Your Head. We had some really nice mussels and seafood. I loved it all. 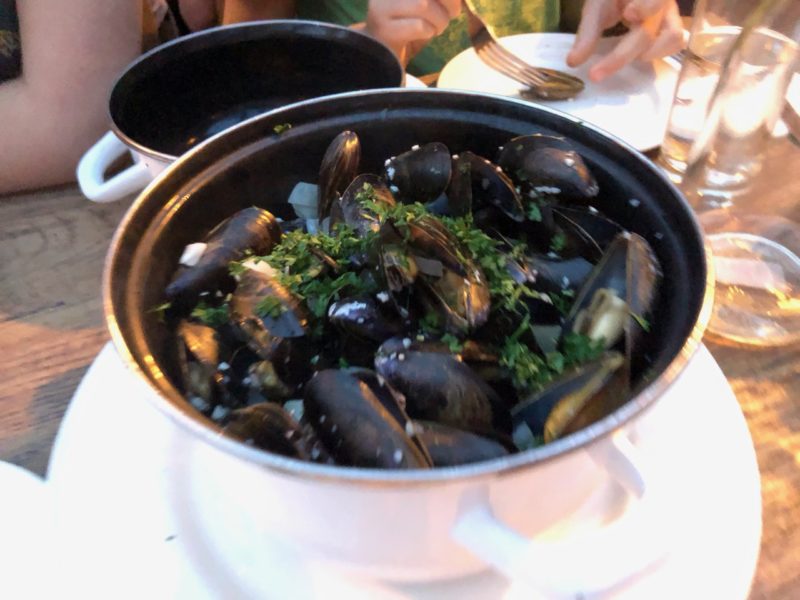 The mussels at Stoop Your Head

Then, the next day we went to the Guinness storehouse, where we got to see how beer’s produced and the different steps of making it. We also saw where customers can taste new beers that aren’t out to the public. Then we saw lots of Guinness adverts that had come and gone. There was a 360 degree bar at the top of the building where you could see over Dublin. 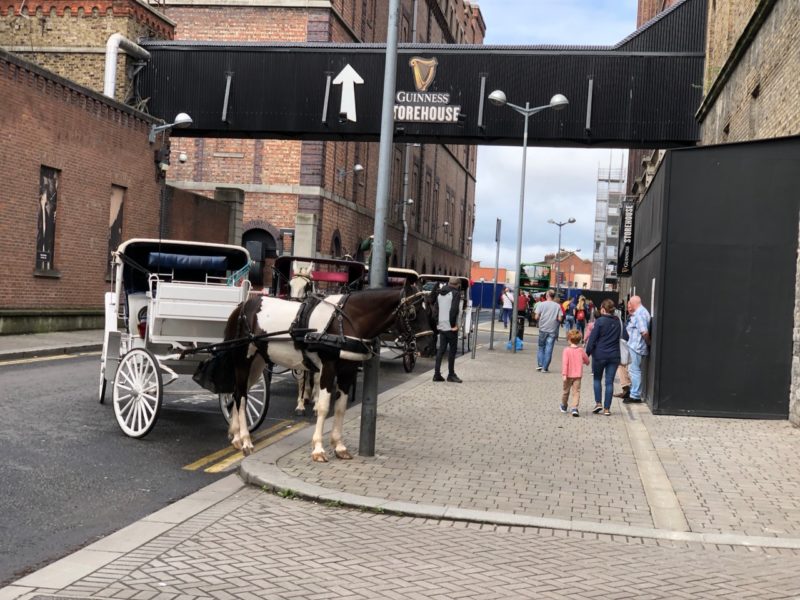 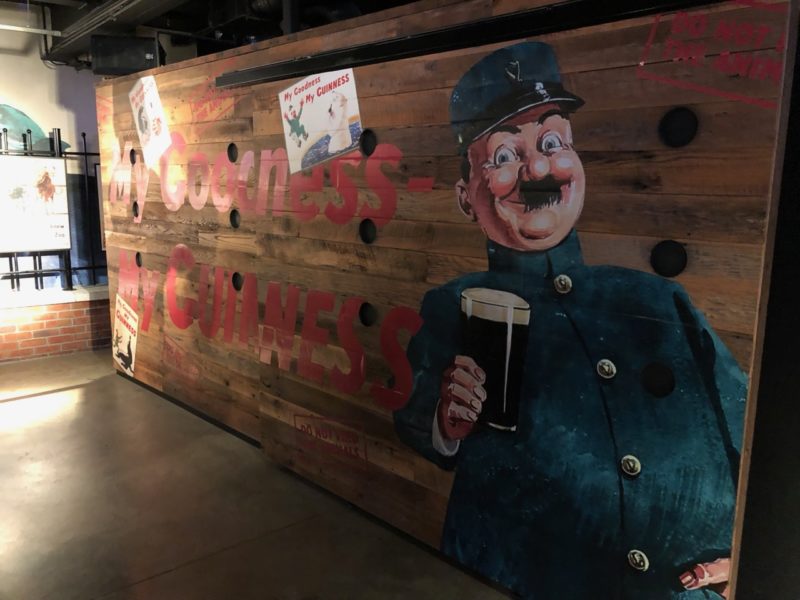 An advert inside the advertising section 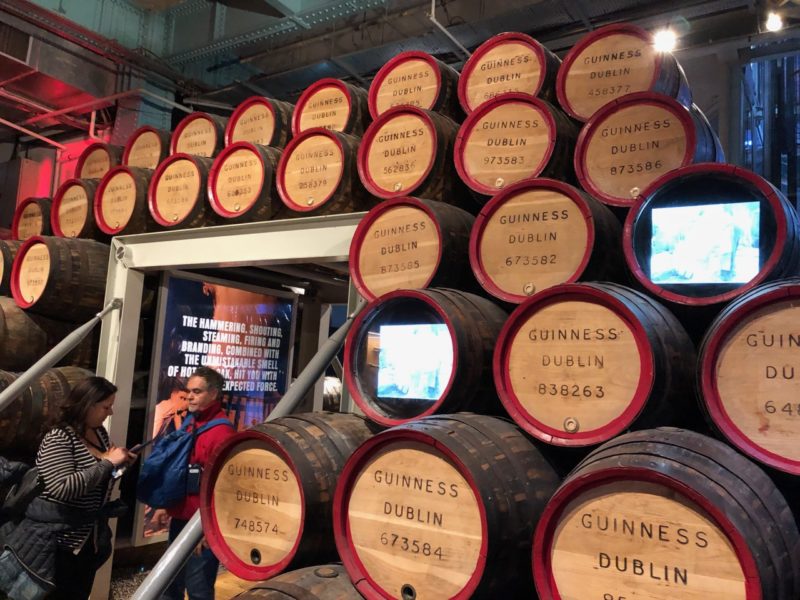 Barrell pyramid inside the storehouse 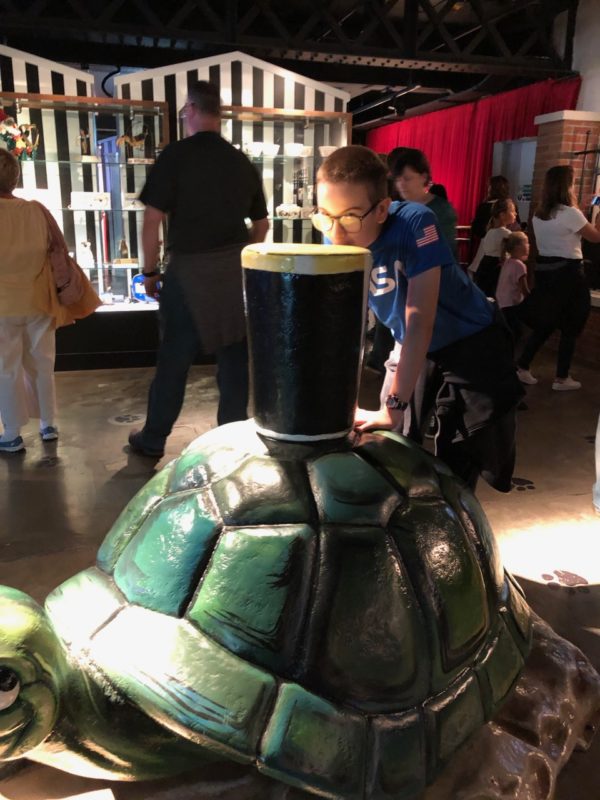 Me drinking some guinness from the back of a tortoise

In the afternoon, we went to The Little Museum of Dublin, where we got told about Dublin’s past and how the Republic of Ireland formed. 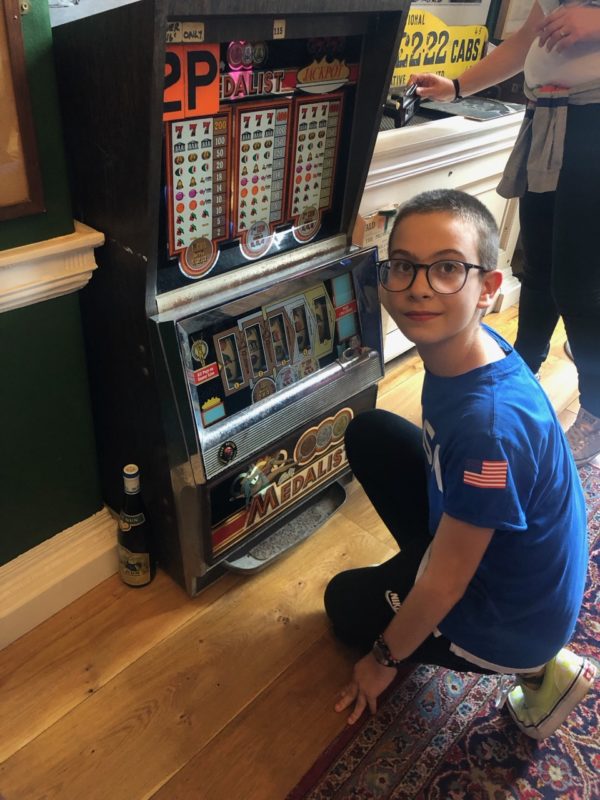 The next day, we went to a market in the city centre for a delicious lamb sandwich and a cronut (half croissant and half donut). There was also a cheese stall (all homemade cheeses) and a bakers. 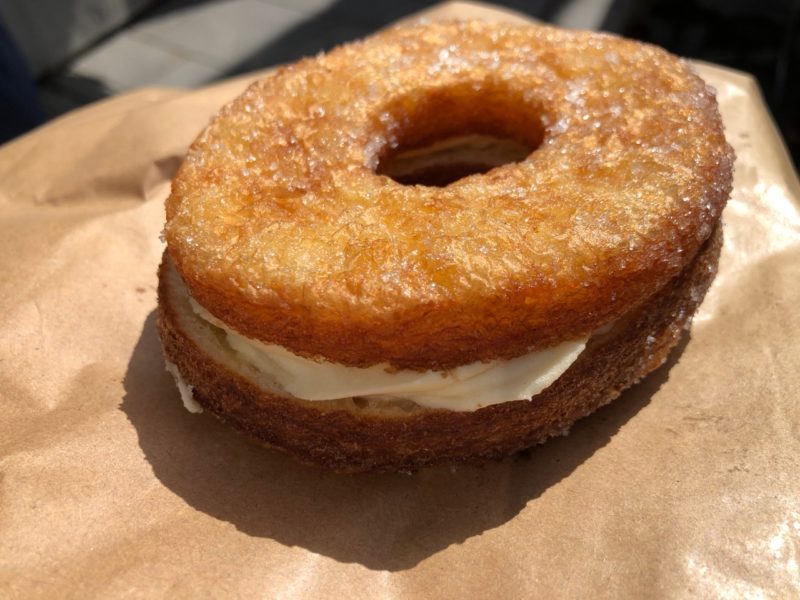 Then we went to the National Leprechaun Museum where we learnt that leprechauns didn’t wear green, but brown and red! We then went through a magic tunnel where we shrunk to the size of leprechauns. We then went into a normal sized room (for humans) where there was giant furniture (normal human-sized) for us to play on. 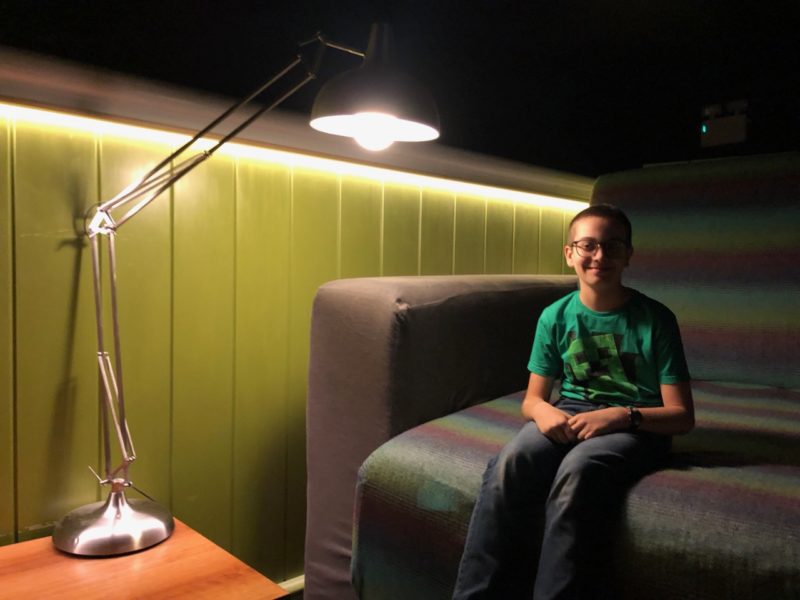 Me on a giant armchair

We then went into a room where we learnt about the wars between humans and pixies and how we won. 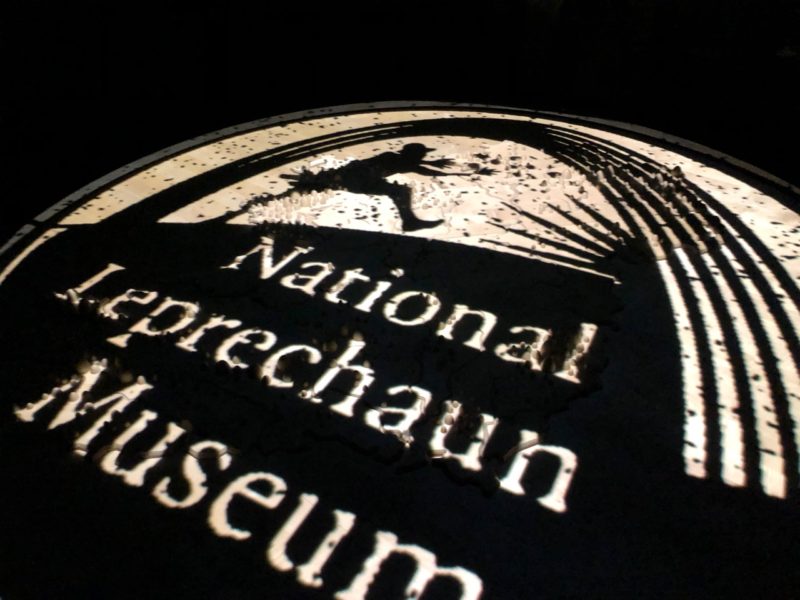 The screen that told us all about the human-pixie wars and how we won it. 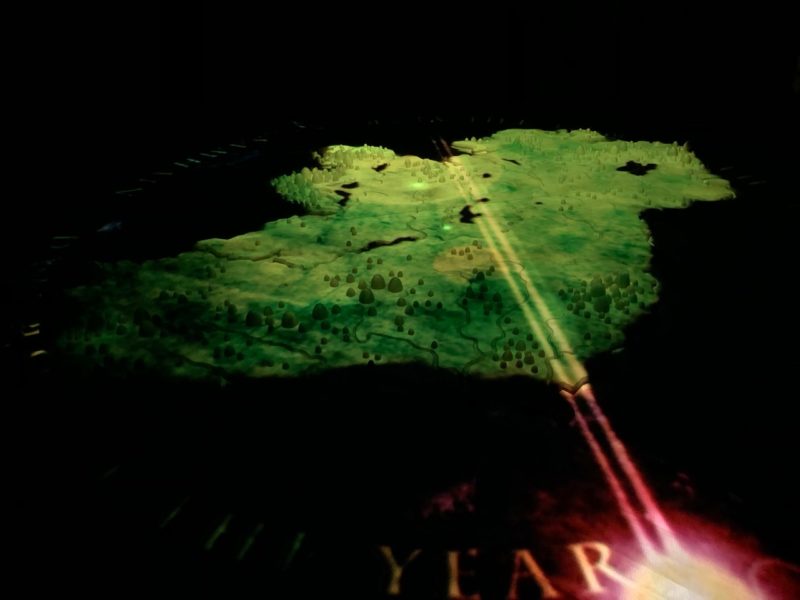 Picture of where the fairies were in Ireland

Then, we went to a dim sum restaurant called Lucky Tortoise, where we had lots of nice food before we went back to Villa Maria. 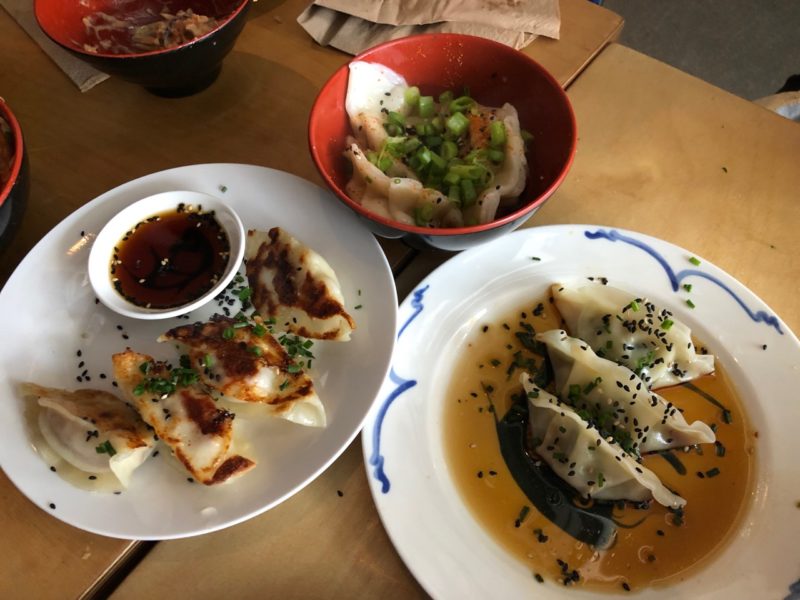 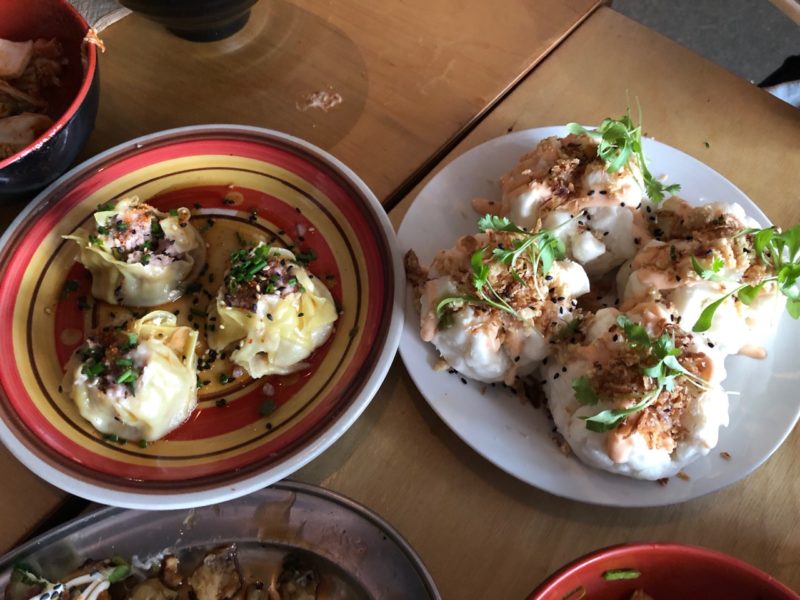 Food at the Lucky Tortoise

The next day, we went rock pooling on the beach and saw some interesting creatures, like razor clams and mussels. 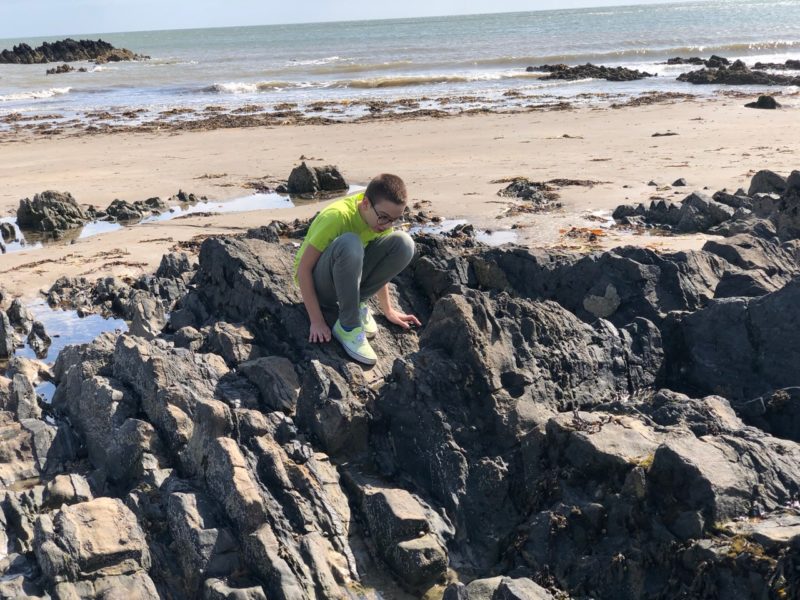 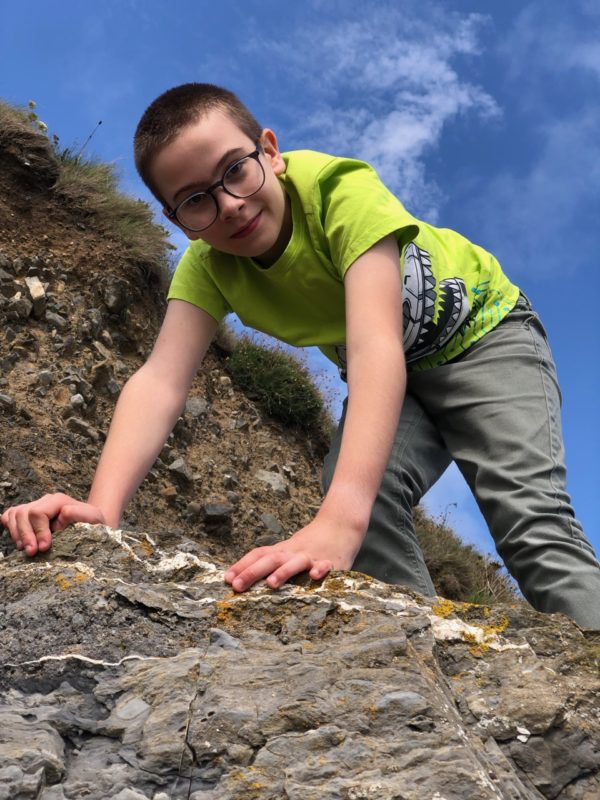 Me climbing up a rock wall 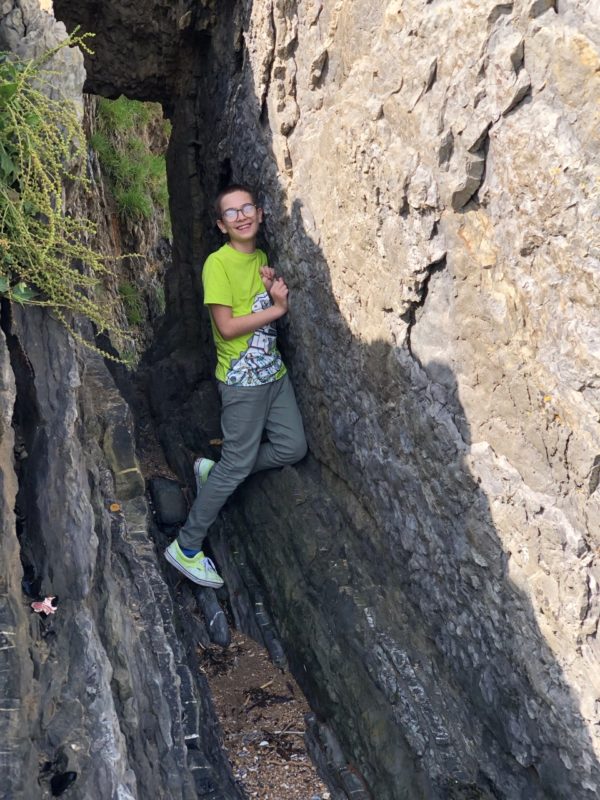 Me climbing up some rocks 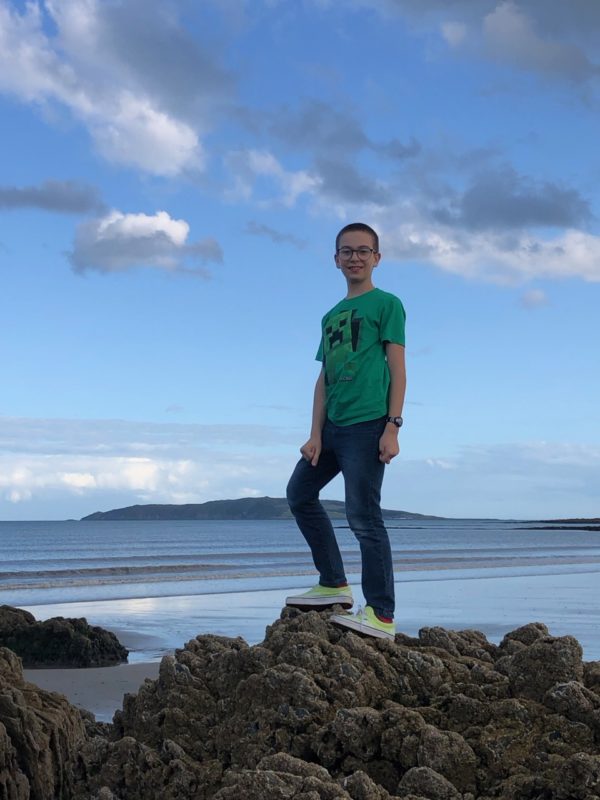 Me standing on some rocks

Then before we left to go to Belfast, we went and got an ice cream from an old parlour near Stoop Your Head. I had an orange flavoured ice cream that was unusual and tasty. 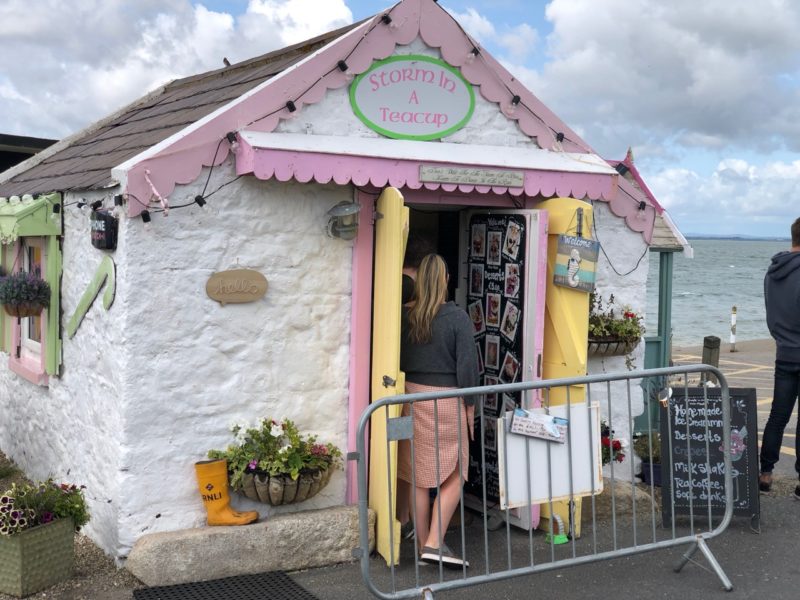 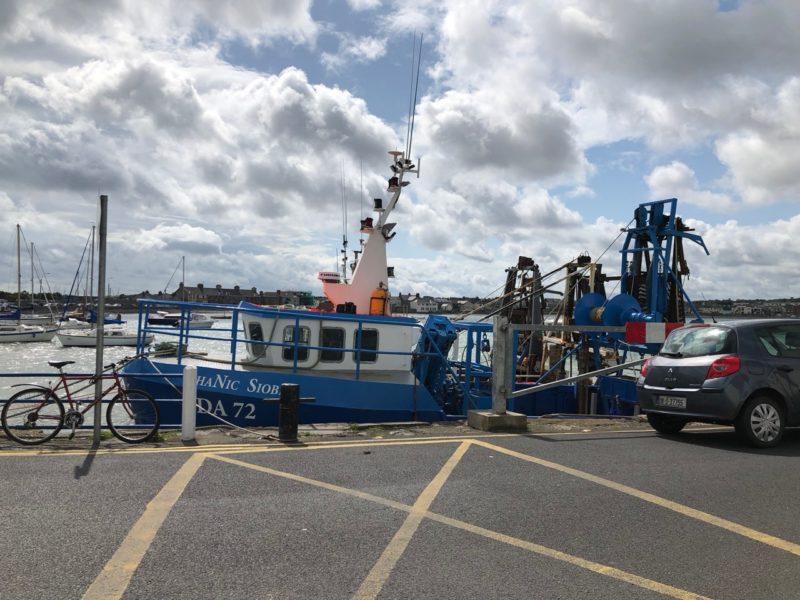 The view when we were having our ice creams 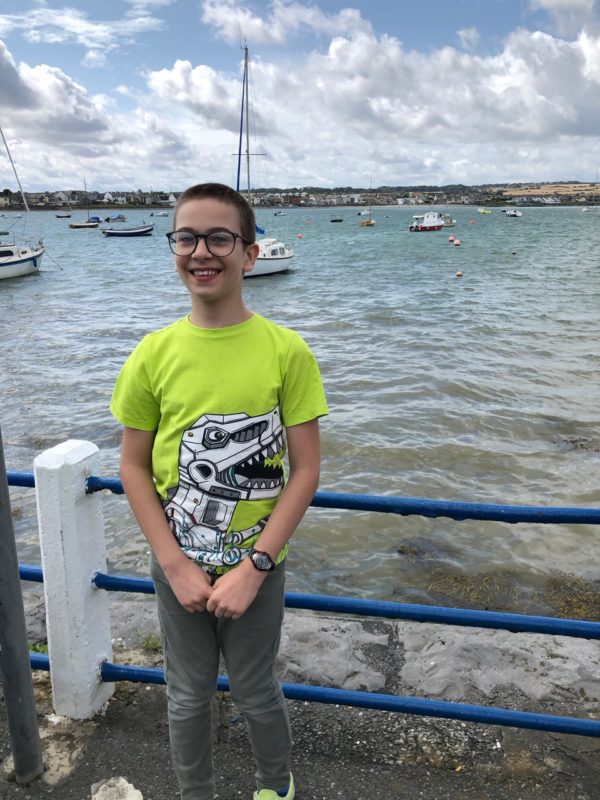 Me standing on the harbour fence 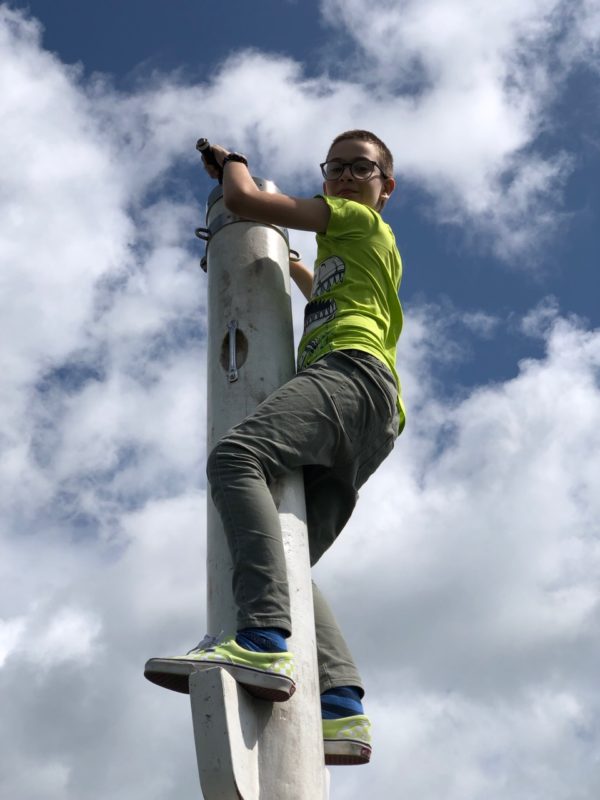 A climbing pole to save people drowning at sea

To find out what happened in Belfast come back next week to read my next blog.