On Thursday 6th August we went to Brewdog in Manchester, and had some drinks I had two Fritz’s, 1 Rhubarb, 1 lemon. Whilst we had our drinks we played  the wordsearch board game and draughts apart from Daddy who just watched. 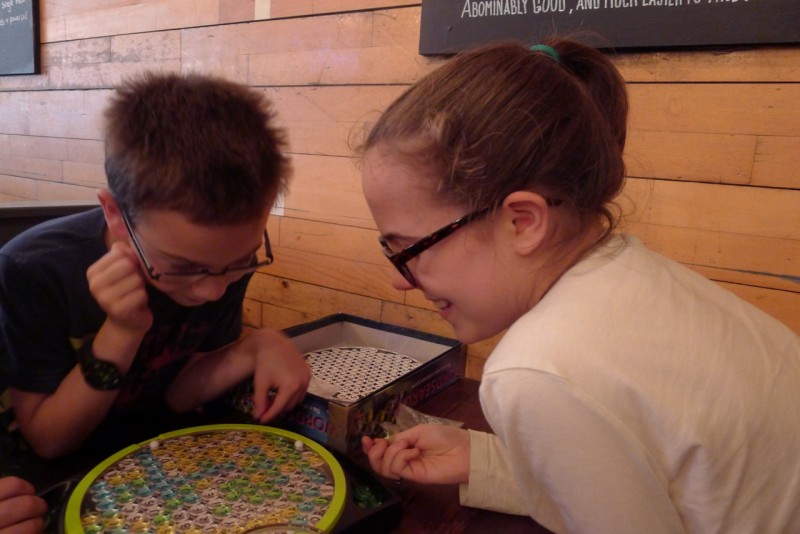 Me and Georgia playing wordsearch

Then we went to Burger and Lobster for tea on the third testing day and the Lobsters are in tanks waiting to be cooked. 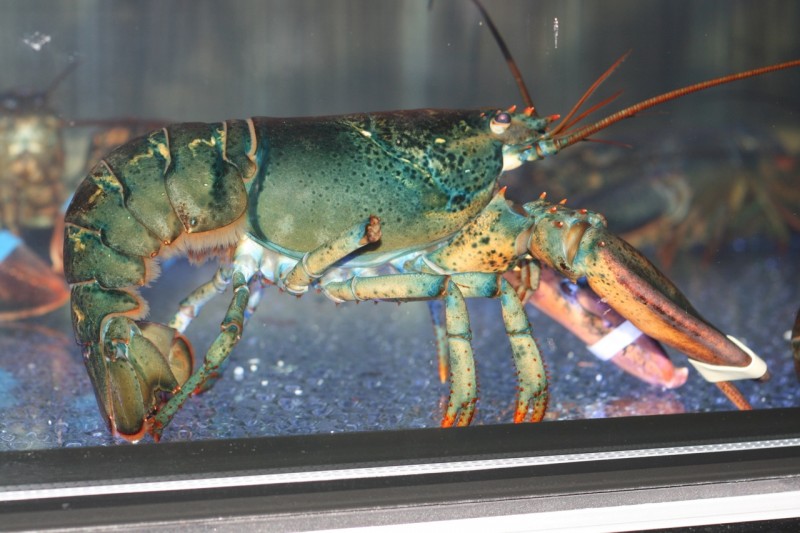 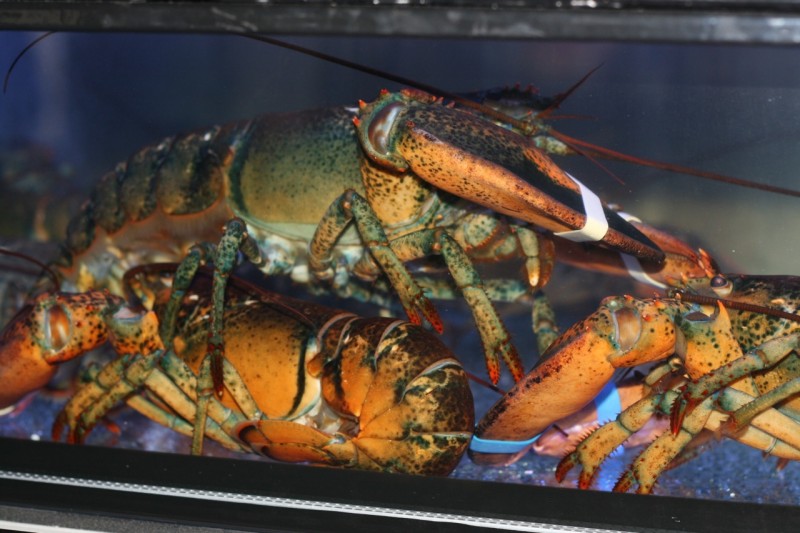 I had a Lobster roll which was delicious, so did Georgia and Daddy had a burger with bacon on it, Mummy had a whole Lobster. 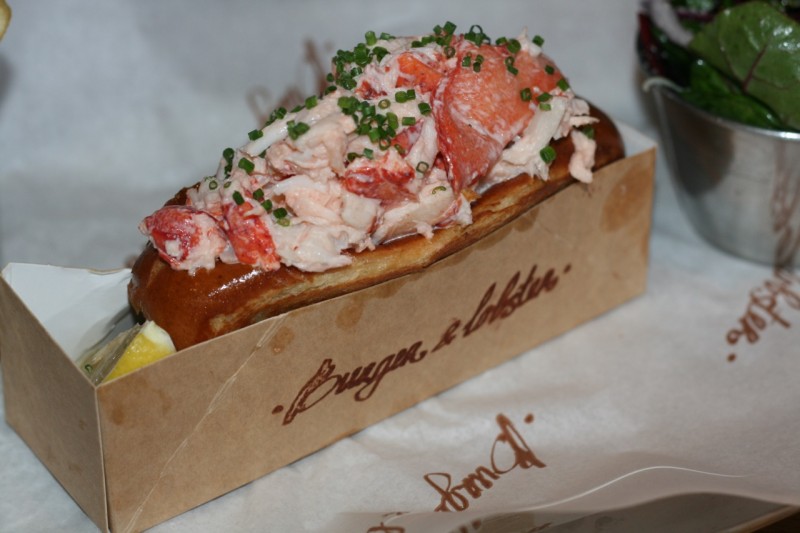 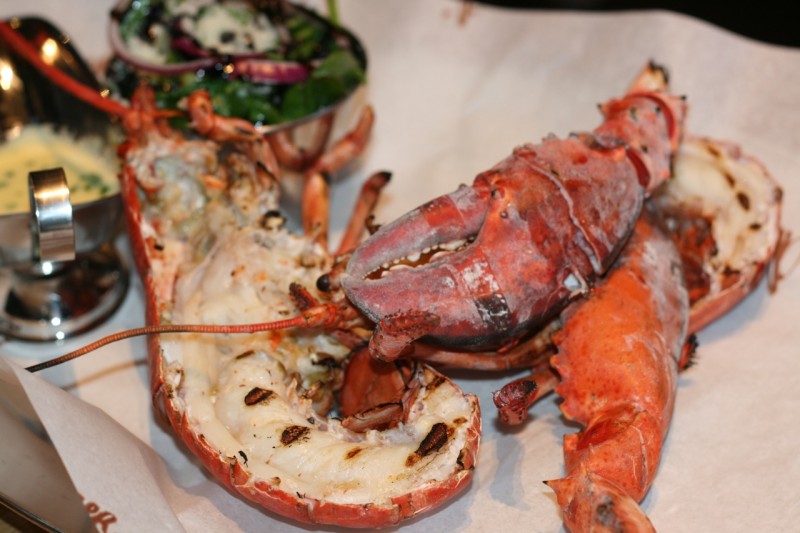 We had some sides which were the below we also had to wear a bib, or we couldn’t eat: 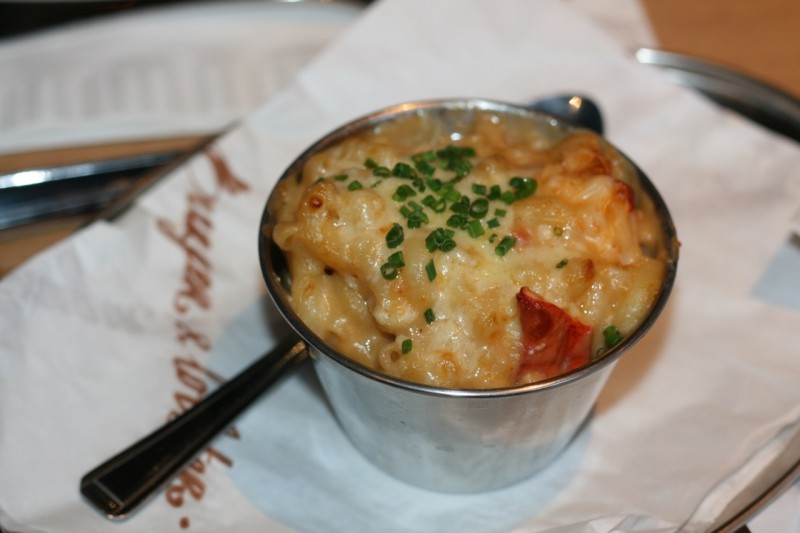 After it I had a bowl of Eton Mess ice cream with Meringue and strawberry in it and Mummy, Daddy and Georgia had a cheesecake mousse. 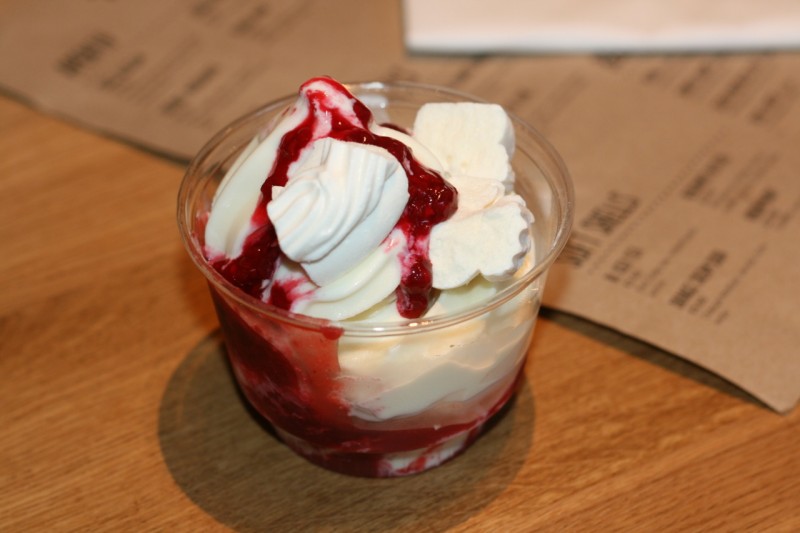 This is the main menu:

If I go again I would have a whole Lobster because it will be fun breaking into the claws with a tool like some scissors and a fork to pick the meat out with.

Also I simply adored it there and would love to go again.

Then on Tuesday 25 August we went to Pho (pronounced fuh) a Vietnamese restaurant that uses chopsticks. 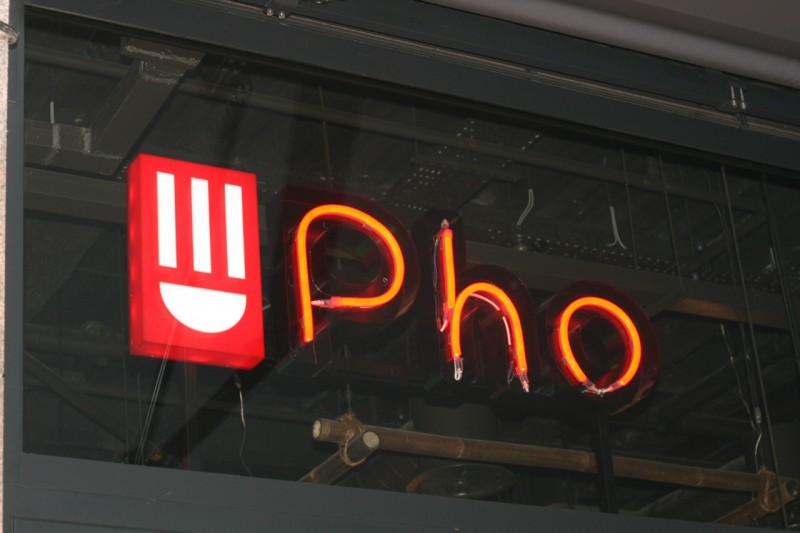 Our Starters were Summer rolls and Chicken wings and lettuce. We also had Prawn Crackers and Banana Blossom salad which has starfruit in it. 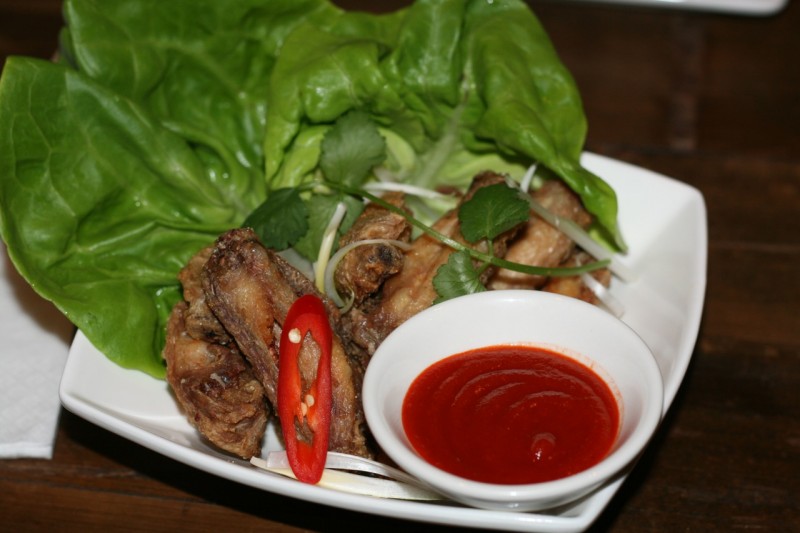 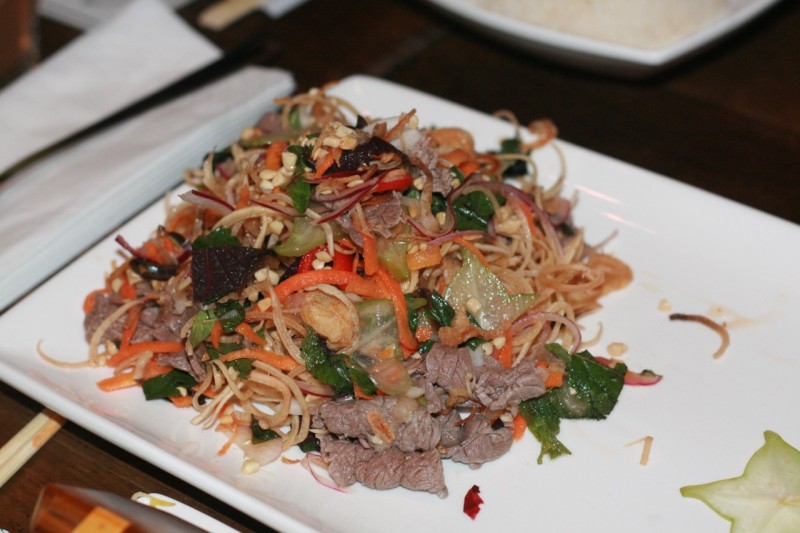 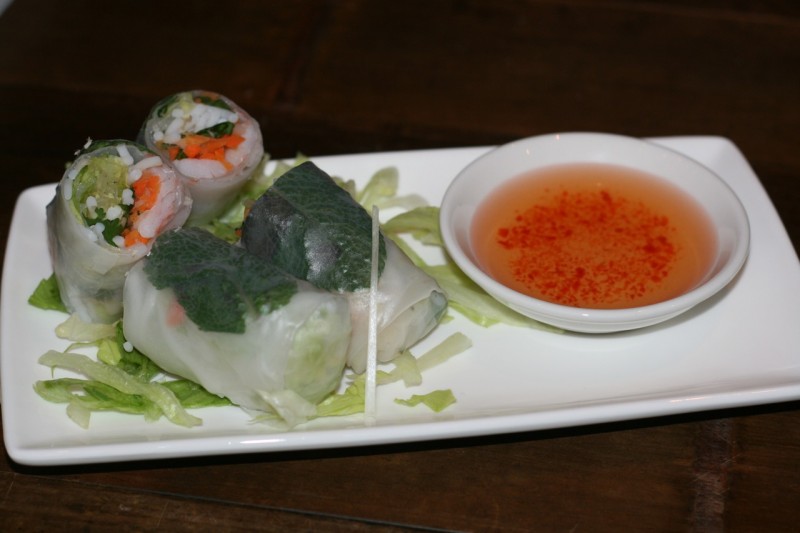 I ate a Chicken Ca-ri and my drink was apple, mint and lime juice, Georgia had Wok-fried rice with egg and Daddy had some prawn pho (noodle soup) and Mummy had a beef pho. 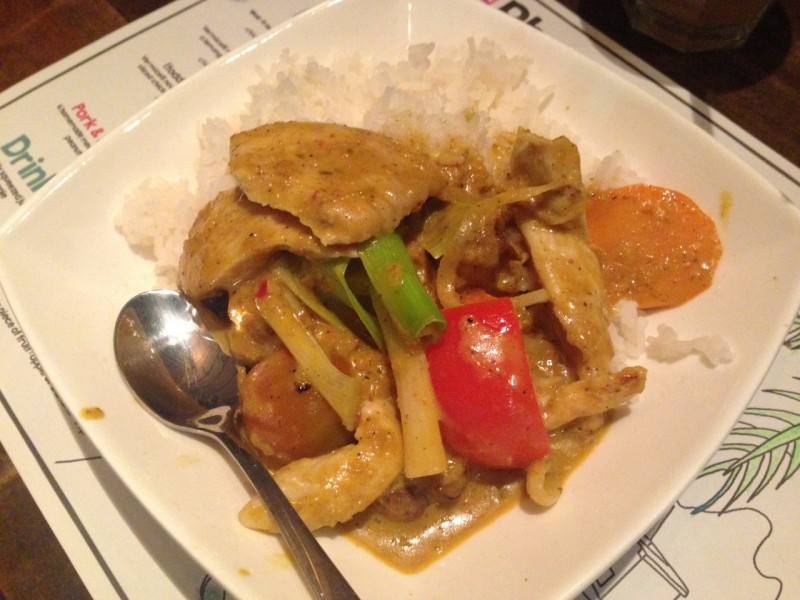 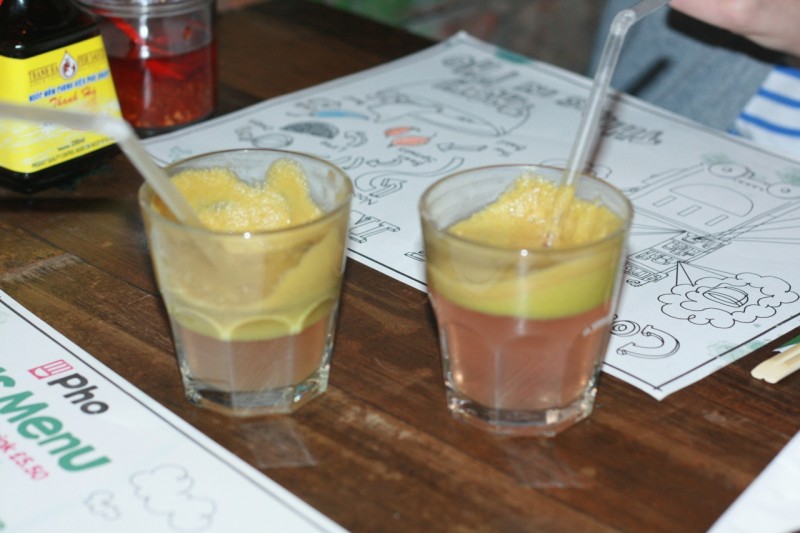 I loved it there and would have some pho if I go again.

The food is delicious and loads of people should love it especially if you like eating with chopsticks!

This is the kids menu. 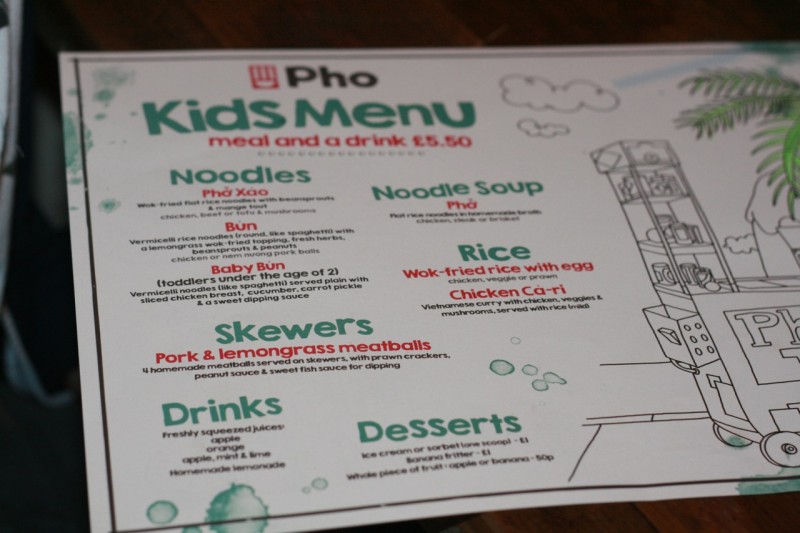 5 comments on “Brilliant New Restaurants In Manchester” so far